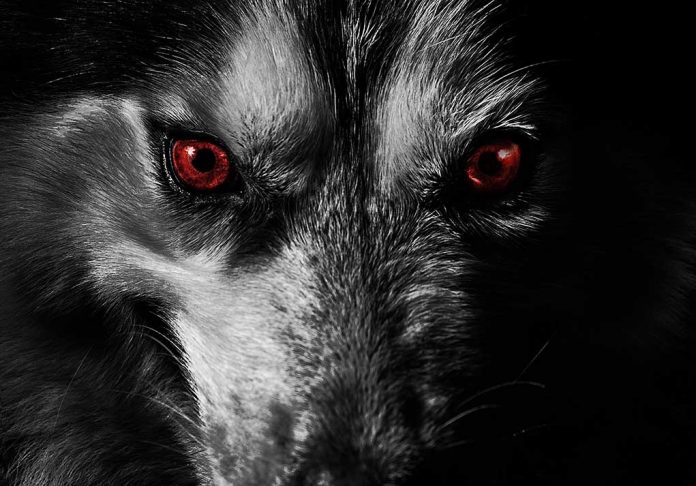 (TheDailyHorn.com) – Senate Democrats have toyed with the idea of ending the filibuster for several months. However, Sens. Joe Manchin (D-WV) and Krysten Sinema (D-AZ) refuse to go along with the scheme.

As it stands, Senate rules require a minimum of 60 votes to pass legislation. Gaining 10 GOP votes isn’t easy when Democrats are intent on passing controversial legislation like President Biden’s $2.3 trillion infrastructure proposal. However, it appears that Senate Majority Leader Chuck Schumer (D-NY) may have found a way to kill the filibuster without actually killing it.

If YOU don't demand the Left respect the rules, there will be no rules left to respect.https://t.co/LBvMIFZ61N

According to Senate rules, reconciliation can only be used once per year to pass a budget on a simple majority. On Monday, April 5, Senate parliamentarian Elizabeth MacDonough ruled that Schumer could amend the bill passed through reconciliation earlier in the year. This will allow Democrats to add a lot of the infrastructure proposal to that bill, as long as the provisions meet the budgetary requirements of reconciliation.

This ruling means that a majority party could, in theory, open previous reconciliation bills to pass legislation indefinitely, without support from the minority party. The parliamentarian may just have green-lighted an easy way for Democrats to kill the filibuster and silence the voices of Republican Senators.