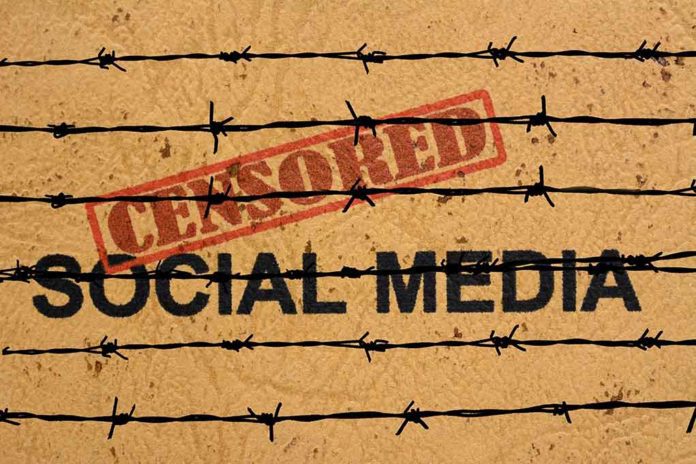 (TheDailyHorn.com) – There was a strong movement by social media companies to silence Donald Trump and his supporters during the waning days of his presidency. Facebook, Twitter, and other platforms went as far as to indefinitely or permanently suspend the sitting president’s accounts. Texas lawmakers decided to push back and passed a law preventing future instances of that kind of politically-based censorship. However, a federal judge recently blocked the measure’s enforcement.

In late November, US District Judge Robert Pitman ruled against House Bill 20, declaring it a violation of free speech rights. The law would have gone into effect on December 2, had Pitman not ruled against the state.

The judge’s justification of the ironic ruling is that such a law would prevent the companies from ensuring they could keep their platforms safe and directly cuts into their editorial discretion. He accused the bill of removing the ability to moderate content.

Pitman further explained he was following the US Supreme Court, which has handed down multiple opinions that private companies have complete editorial control over publishing content, and the government cannot infringe up that right. He also said the bill is too broad, opening the door for hate speech and rampant lawsuits.

HB 20 would have prevented social media companies from censoring users based on opinions and allowed people who had suffered from censorship to seek damages. A governor’s office spokeswoman said he is working with the state attorney general to appeal the ruling.