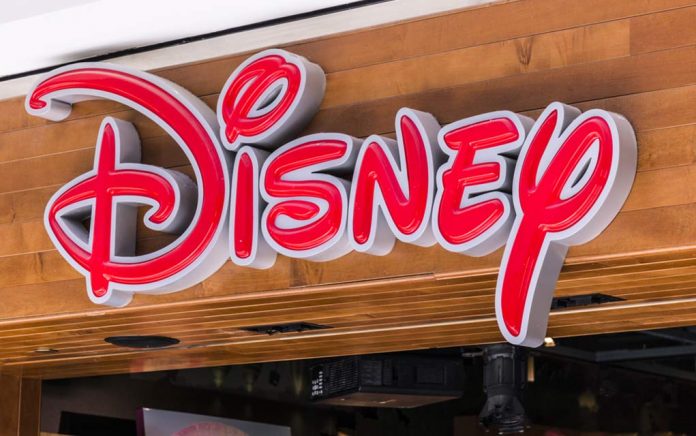 (TheDailyHorn.com) – Progressive policies in one state are forcing businesses to begin fleeing at alarming rates. As California experienced wildfires, rolling blackouts, and a year of shutdowns due to COVID-19, businesses are being threatened with extinction in what was once a highly prosperous state. Some of America’s biggest companies are growing frustrated, and they’re leaving for better business climates.

Disney is perhaps one of the most visible brands in the world. Rumblings are emerging from Florida that the massive entertainment company is considering moving parts of its headquarters to Orlando. Disney is hardly alone, either. So, what’s the primary driver behind the mass exodus from California?

Even the world’s largest companies can only survive so long without revenues. Nearly a year ago, California’s Democratic Governor Gavin Newsom closed the state down, and it’s been locked down ever since. While Disneyland remains closed due to the government mandate, Disney World in Florida reopened last summer. Disney parks are also open in Shanghai, Tokyo, and Hong Kong.

This has frustrated Disney CEO Bob Chapek. A recent story in the Orlando Business Journal reported that talks are underway to move some administrative jobs to Florida. Disney is already central Florida’s largest employer.

Disney is Far from Alone

California is in the midst of a rude awakening as some of America’s most profitable companies are heading for friendlier states. In December, Elon Musk moved to Texas, and his companies Tesla and SpaceX are right behind him. Musk said California’s COVID-19 restrictions played a role in the decision to leave.

Since the summer of 2020, Hewlett Packard announced it was moving to Houston, TX, Oracle said it was leaving for Austin, TX, and Charles Schwab Corp, Palantir Technologies, and McKesson Corp. have also indicated they’re headed for greener pastures.

As California experiments with liberal policies and harsh COVID-19 lockdowns, businesses are packing up and moving out. There are still plenty of big companies in California. However, they shouldn’t be expected to stay forever if the Golden State is going to tax them heavily and threaten their livelihoods.