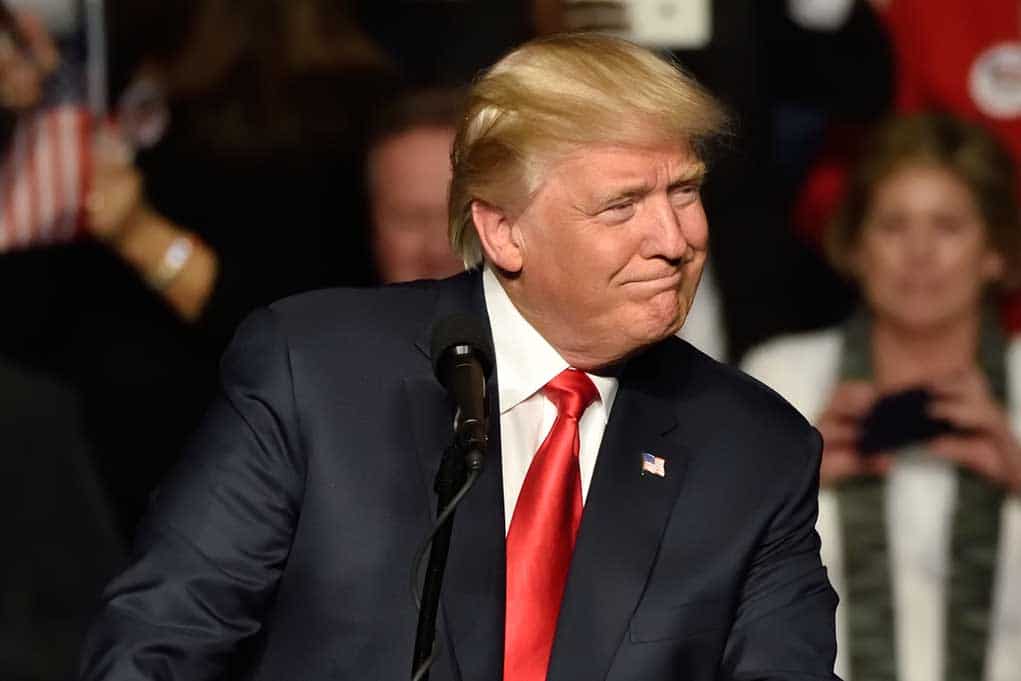 (TheDailyHorn.com) – On Wednesday, February 23, former President Donald Trump held a GOP Candidate forum at his estate in Mar-a-Lago. The forum took a unique approach to hosting a fundraising event. Trump invited candidates he endorsed to participate, and media wasn’t allowed to attend the event. The Take Back Congress Candidate Forum didn’t offer speeches from the candidates. Instead, 10 sitting Republican members of Congress and 4 members of Trump’s Super PAC hosted panels and did one-on-one interviews with the endorsed candidates.

Hageman is one of the most-watched challengers in the country. Trump endorsed her in a race against one-time House GOP leader Rep. Liz Cheney (R-WY). In January 2021, Cheney voted to impeach Trump. She then volunteered to serve as only one of two anti-Trump Republicans on the partisan House Select Committee on January 6. House Republicans stripped Cheney of her leadership role, and the Wyoming GOP censored her and stated they no longer recognize Cheney as a Republican.