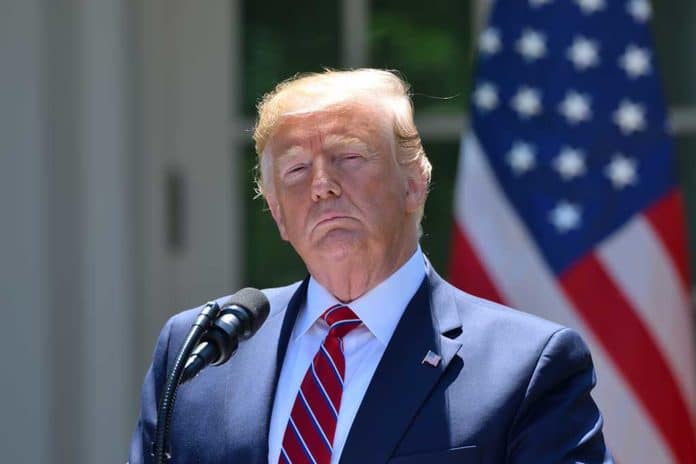 Not only did Youngkin capture the governor’s mansion for the GOP for the first time in over a decade, but Virginia Republicans also won the lieutenant governorship, the attorney general’s office, and the statehouse. Youngkin carried enough votes in Democratic regions to neutralize the effect of the deep-blue areas of the state. He dominated in rural Virginia.

In county-by-county, he outperformed former President Donald Trump in 2020. While Trump wasn’t a direct player in the campaign, his five years as a candidate and president taught Republicans how to win elections. The former president also encouraged his base to show up, and they did.

During the campaign, Youngkin and Trump didn’t campaign together. Yet, the Republican candidate ran on Trump’s America First platform to great success with independent, suburban, and women voters. Despite the distance between Youngkin and Trump on the campaign trail, late last week, the former commander in chief held a virtual campaign event asking his supporters to show up in force and vote for GOP candidates in Virginia.

On Tuesday evening, Trump issued three statements regarding the Virginia race as it became apparent that Youngkin was about to win a bellwether election. In the first, the former president said that MAGA voters were turning out in significant numbers across the state.

After news outlets announced Youngkin as the winner of the stunning election, Trump issued a second statement. He thanked his “BASE” for showing up in massive numbers and for helping to put Youngkin and down-ballot GOP candidates on top. The former president added that without their support, the GOP candidate for governor wouldn’t have won. Trump praised Youngkin and said he would be a great governor for the commonwealth and MAGA voters.

In a third and final statement, Trump went on a victory lap against McAuliffe. In the campaign’s closing days, the Democratic candidate tried to paint Youngkin as a Trump acolyte. The former president thanked McAuliffe for helping Glenn Youngkin, suggesting that McAuliffe helped rally the base for Republicans even further. Trump added that Democrats might not want to keep doing that and thanked his voters again for supporting the Virginia GOP candidates.

So, did Trump’s endorsement help Youngkin? It certainly didn’t hurt him.

As the 2022 midterms grow closer by the day, look for the former president to get more active in endorsing prospective GOP candidates as Republicans look to take back the House and Senate.