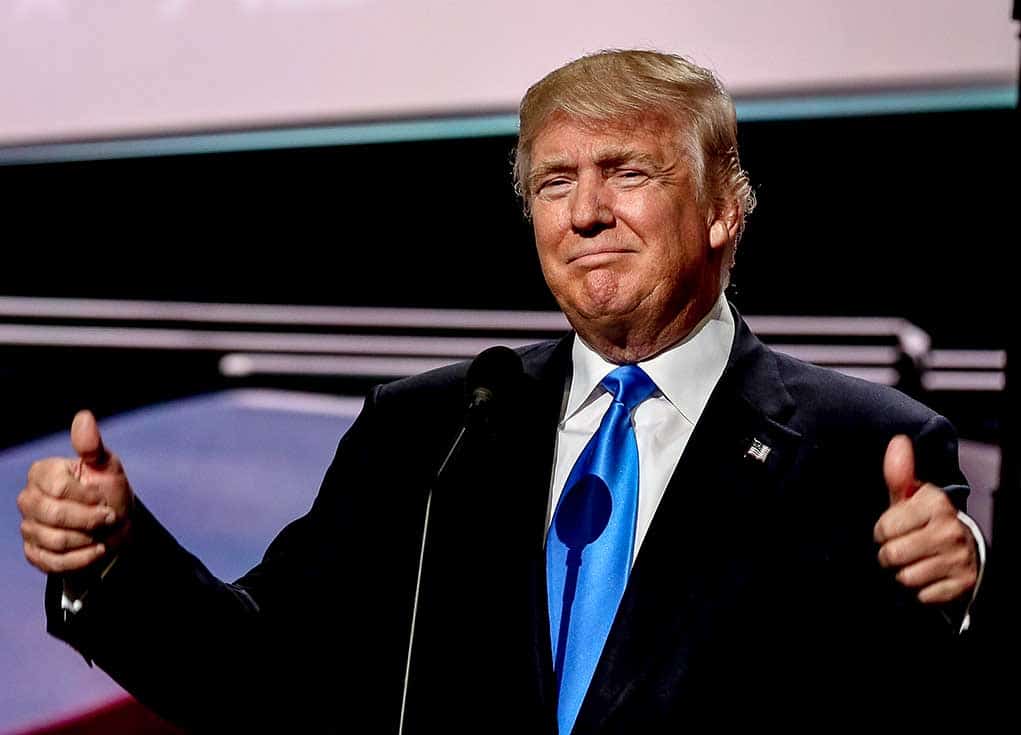 (TheDailyHorn.com) – Since former President Donald Trump left office on January 20, his approval ratings have continued to rise. At the same time, his replacement, President Joe Biden, continues to plummet in the polls. In Iowa, a recent survey showed this continuing trend. The news is fantastic for Trump and devastating for Biden.

The Media's attempt to bury Trump has not worked. Trump's popularity in Iowa is at a new high. This bodes well for him going into 2024.https://t.co/DpIdbO1XtT

The Des Moines Register/Mediacom Iowa Poll says voters give the former president a 53% approval rating. That’s the highest ever for Trump in that poll. It’s an eight-point jump since the last survey in March 2020. The former president is even more popular than longtime Iowa Republican Senator Chuck Grassley, beating him by an impressive 10 points. Iowa voters first elected Grassley to the Senate in 1980.

President Joe Biden, on the other hand, is not faring well. The president is struggling in the Hawkeye State, and this could be a predictor of bad things to come. On September 21, Biden earned a 32% approval rating from Iowa voters, with a whopping 62% reporting their disapproval. That’s a 12-point downturn since June and a lower score than Trump or Barack Obama ever received.

On Saturday, October 9, Donald Trump will host one of his signature rallies in Iowa. Speculation is growing that Trump may take on Biden in 2024. In recent months, the former president hinted he may run again, but he’s not making an absolute declaration. Currently, Trump’s focus is on helping Republicans flip the House and Senate in 2022.