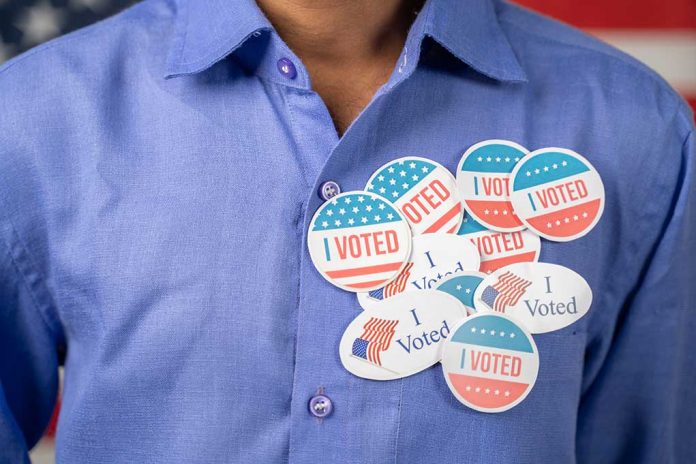 (TheDailyHorn.com) – Voter fraud has long been a thorny issue. In North Carolina, one prosecutor investigating allegations of fraud said 24 people were charged over the last 18 months.

A federal North Carolina prosecutor’s office that has been investigating allegations of voter-related fraud said that 24 more people have been charged over the past 18 months. https://t.co/wCKBCdCbOW pic.twitter.com/xOSOVREhSV

Whenever a vote is cast illegally, it invalidates the vote of a properly registered citizen. In effect, it cancels and disenfranchises the true American voter.

In a close election, voter fraud can and does have an impact. In 2008, the Supreme Court said in Crawford v. Marion County Election Board that voter fraud was documented throughout US history; the judgment held that the risk was real and could affect the outcome of an election.

According to the Heritage Foundation’s voter fraud tracker, there have been 1,317 proven instances of voter fraud over recent elections throughout the United States, leading to 1,134 criminal convictions and 48 civil penalties.