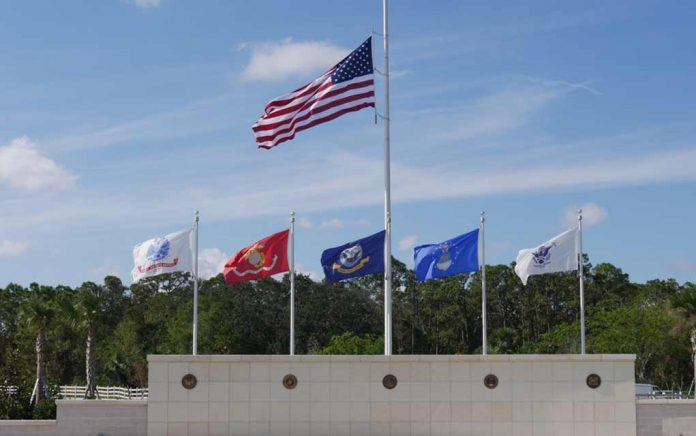 The Founding Fathers intentionally avoided European models of governance when establishing the country. To that end, the president and the Congress control the military because those officials are beholden to the citizens who elected them.

Article I, Section 8 of the United States Constitution gave the legislature the authority to “… raise and support armies [and]… a Navy.” Article II, Section 2 establishes the President as the Commander in Chief (CINC) which means that the occupant of the Oval Office is the highest-ranking officer of any branch.

The Continental Congress established the United States Army on June 14, 1775. Their official mission, as codified into law, includes preserving “… any areas occupied by the United States,” and to “overcome any nations responsible for aggressive acts.”

The United States Military Academy at West Point (in New York State) is the institution that trains people for careers as commissioned officers that serve in the Army. The students there — known as cadets — not only learn the protocols of the service, but they also earn their college degrees in many different fields of study.

A few months later, on October 13, 1775, Congress officially created the United States Navy. This is the seaborne branch that allows the president (particularly before the invention of Intercontinental air travel) to protect the country’s interests around the world.

One part of their mission statement states that they will “[maintain] security and deterrence through sustained forward presence.” In current times, this task falls upon the various aircraft carrier battle groups, whose capabilities allow them to carry out airstrikes anywhere in the world with both conventional and nuclear weapons.

The trend continued when Congress established the Corps on November 10, 1775. This branch of the service provides an infantry that would be able to fight land battles and provides shipboard security.

A former USMC Commandant, General Alfred M. Gray, once said, “every Marine is, first and foremost, a rifleman. All other conditions are secondary.” This has been a point of pride with Marines whether they serve as an engineer or a cook; every enemy knows that a Marine is lethal.

The first of the armed services established after the Declaration of Independence was the USCG. This branch came into being on August 4, 1790, to enforce the Tariff Act which was signed into law by President George Washington on July 7, 1789. The branch was originally called The Revenue Cutter Service, and in addition to enforcing the Tariff Act, the branch also acted as an anti-smuggling force.

In the modern era, among other vital duties, the USCG inspects ships arriving at US ports to ensure that they are seaworthy and safe. The branch also sends inspection teams to other nations to perform those checks on American flag vessels.

The USAF, as it’s currently known, began as the United States Army Air Corps, which engaged in all fighter and bomber missions through the end of World War II. The branch that exists today was founded by removing that division from the Army chain of command on September 18, 1947.

Now, they operate aircraft such as the B-52 and B-2 Stealth bombers making up one-third of the United States nuclear triad. Both planes can reach any spot on the globe and deliver their payloads.

This is the newest member of the United States Armed Forces and was signed into law by President Donald Trump on December 20, 2019. Faced with politically hostile countries like China and Russia that potentially could weaponize space, there was a need to act proactively.

Should any single country achieve military superiority in orbit or on the moon, it would pose a threat to both population centers and satellite networks. Also, the potential for reaching and perhaps colonizing other planets, like Mars, is within mankind’s grasp, and America can’t afford to be left behind.

While our military may consume a great deal of the country’s budget and potentially cause friction between political parties causing a “guns-or-butter” argument of economics, these branches maintain the safety and prosperity of the nation. America is the richest and freest country the world has ever known, and our military branches make spreading the “butter” possible.