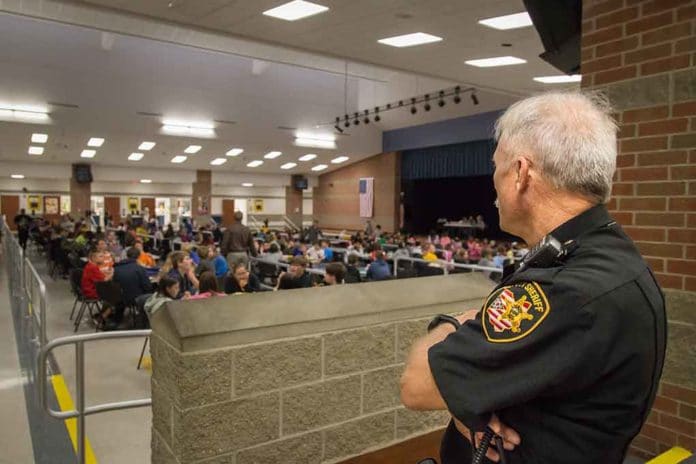 (TheDailyHorn.com) – Tensions remain high in the wake of the November 30 high school shooting in Oxford, Michigan. Several Michigan schools canceled classes in December after 15-year-old Ethan Crumbley shot and killed 4 students and injured 7 other individuals, including 1 teacher. Public school safety tensions are running high as students in other schools have made recent threats.

In Wayne County, prosecutors plan to file charges against 18 youths ranging from 12 to 17 years old for making threats to area schools between December 2 to 6. Eight of the 18 youths face charges for intentionally threatening to commit an act of violence against school employees or students. Officials could charge one juvenile suspect with making a false report or threat of terrorism. Six of the nine face allegations of malicious use of a telecommunications device.

Michigan county has charged 18 youths ages 12 to 17 for making threats against schools https://t.co/zFCYqUGIej

Prosecutors say the minors will not receive adult sentences if convicted. A judge would determine punishments based on the individual circumstances of each case.

Prosecutors charged Crumbley as an adult. If he’s convicted, he’ll face time in prison for murder, terrorism, and other crimes. Police also arrested the teenager’s parents when they found the suspected shooter hiding in the family basement. Officials charged the parents with involuntary manslaughter for purchasing the gun Crumbley used in the school shooting and dismissing the advice of school officials who tried to warn them of a potential risk the day before the shooting.