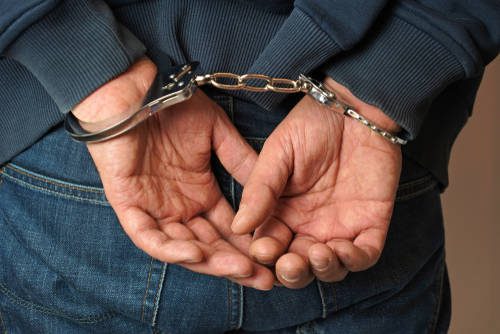 This elderly man with Alzheimer’s killed his granddaughter. He says he doesn’t remember – CNN

Susumu Tomizawa, 88, admitted to killing his granddaughter Tomomi, 16, nearly two years ago, but said he didn’t remember doing it. The court disagreed and sentenced Tomizawa to four-and-a-half years in prison for murder.

On September 9, 2020, Tomizawa fatally stabbed Tomomi in her bedroom with a kitchen knife after drinking heavily that evening, the court heard.

There were differing opinions about the case. One doctor said the man had a motive for committing the crime, while others questioned whether he was fit to stand trial.

Tomizawa’s mental state was a major focus in his trial as doctors insisted he had a motive for committing murder. Prosecutors said the elderly man was able to control his actions and “possessed the ability to judge right and wrong” despite his illness.

Alzheimer’s is the most common form of dementia affecting elderly people, and the symptoms include paranoia, agitation, confusion and even violent outbursts. It is difficult to provide an accurate account of what actually happened, and the patient may not be fit to stand trial.

Japan has one of the largest elderly populations in the world, and dementia affects 4.6 million people in the country.

Tomomi lived with her grandfather in Fukui, one of Japan’s least populated prefectures, and faced issues like aggression and domestic violence that Alzheimer’s patients and their frustrated caregivers often faced.

For more information on this case, consider the following news outlets listed below for additional details.