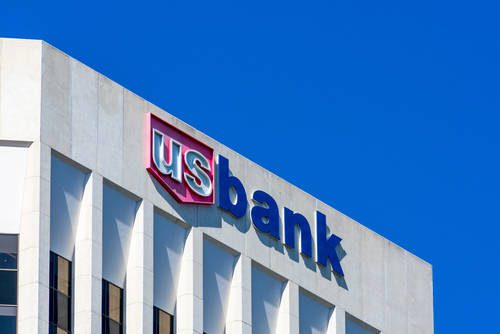 The Consumer Financial Protection Bureau said U.S. Bank pushed its employees to set up false accounts in the names of customers to reach unrealistic sales goals. The banks were forced to pay $37.5 million in fines and penalties.

The CFPB reached a consent decree with U.S. Bank, acknowledging that its employees had stolen consumers’ data to create phony accounts. The bank has made substantial improvements in its sales practices since 2016.

Similarly, Wells Fargo’s sales practices scandal roiled the financial world a half-decade ago, leading to the resignation of the bank’s chief executive and the board. The Federal Reserve has closely monitored the bank since then.

In 2020, Wells Fargo agreed to pay $3 billion to resolve a civil and criminal investigation of rampant fraud sales practices. The SEC will receive $500 million.

Wells Fargo executives pressed branch employees to aggressively sell products to reach sales quotas, then turned to improper practices to keep customers from discovering the fraud. Regulatory agencies caught the fraud, and Wells Fargo has since paid $2.7 billion in fines.

The United States attorney for the Western District of North Carolina said that Wells Fargo traded its hard-earned reputation for short-term profits.

Dick Bove, a Wall Street research analyst, believed that Wells Fargo faces a difficult future and that about 10% of the workforce risked being cut.

Minneapolis-based U.S. Bank is now facing the same path to recovering consumer trust. They will likely need compliance, legal, risk, audit, and related professionals after the settlement to ensure that such scandals do not happen again.

In the meantime, they are pursuing a deal to buy the Japanese banking giant MUFG’s retail banking operations, but the deal is taking longer than expected and is not likely to close until later this year.