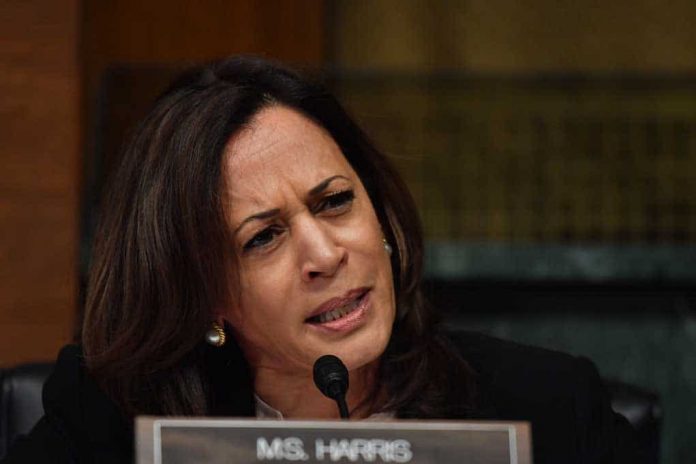 (TheDailyHorn.com) – Fact-checkers seem to jump on anything Republicans say, but they pay little attention to those on the left. For example, The Washington Post awarded four Pinocchios to Rep. Elise Stefanik (R-NY) and one “Verdict Pending” to President Joe Biden the last seven days.

Fact checkers finally stepped up when it came to a speech on May 4, 2021 by Vice President Kamala Harris in which she claimed corruption costs “as much as 5% of the world’s GDP.” Fact-checkers quickly slapped a false label on this statement.

VP Kamala Harris claimed that "the global cost of corruption is as much as 5% of the world's GDP.” Harris cited a stat that’s been popularly used for more than a decade. But its source is obscure. https://t.co/zIgg6rNqWM pic.twitter.com/sg3alM7pzY

She apparently got that figure from United Nations Secretary-General Antonio Guterres, who stated it as a statistic in 2018. It’s likely Harris figured nobody would dare fact-check her, since Democrats usually can say whatever they want.

She justified her claim by stating, “I don’t know that it’s wrong. I just can’t prove that it’s right.” A White House spokesperson passed the blame to the UN, saying fact-checkers should talk to them about the incorrect information Harris is spreading.

While it’s nice to see fact-checkers doing a bipartisan job, this isn’t something that is likely to do any harm to the vice president’s reputation. A quick search using the notoriously liberal-biased Google engine barely returns any results on the story. If it was someone on the right, it would be front-page news.