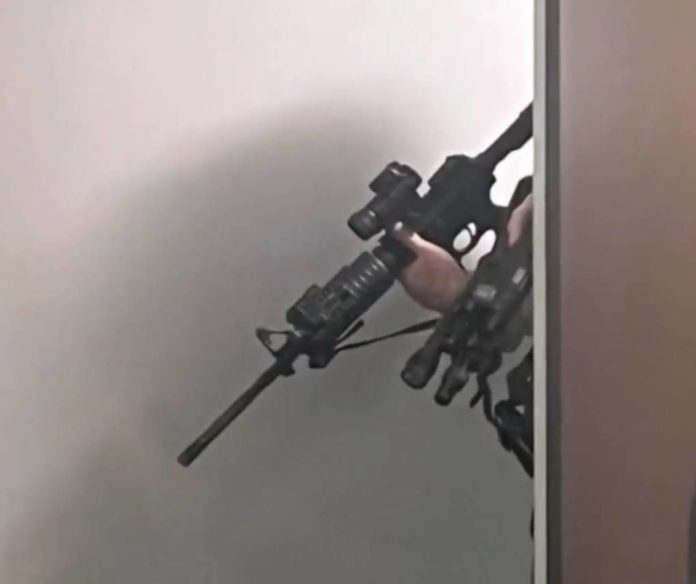 One father visiting his child at college was fatally shot at the hotel he was staying at, a Courtyard Marriot in Poughkeepsie, NY. The victim was the father of a student attending nearby Marist College, which was hosting its “Family Weekend,” an event for families to come and attend school activities with their loved ones.

The shooting occurred early Sunday at 7:30 am, authorities said. One man was fatally shot, and two suspects were taken into custody. The victim was taken to a nearby hospital where he was later pronounced dead.

NBC 4 New York reported that the suspects smoked a “PCP-like substance” in a hotel room before the gunman went to the lobby for coffee. According to the outlet, the gunman opened fire on the victim after arguing with people in the lobby. More than two dozen shots were fired, according to reports.

Poughkeepsie Police Chief Joseph Cavaliere reported, “The suspect did not know the victim,” adding, “This, we believe, was a random act.”

According to police, “There is currently no active threat to the public.” They also added that there is no threat to any of the schools in the area, including the colleges.

During the building search, police found explosive-making materials in a hotel room. The room also contained manuals detailing how to make explosive devices. Police noted that “while explosive components were found, there were no explosive devices.” The New York State Police bomb Squad was brought in to secure the materials.