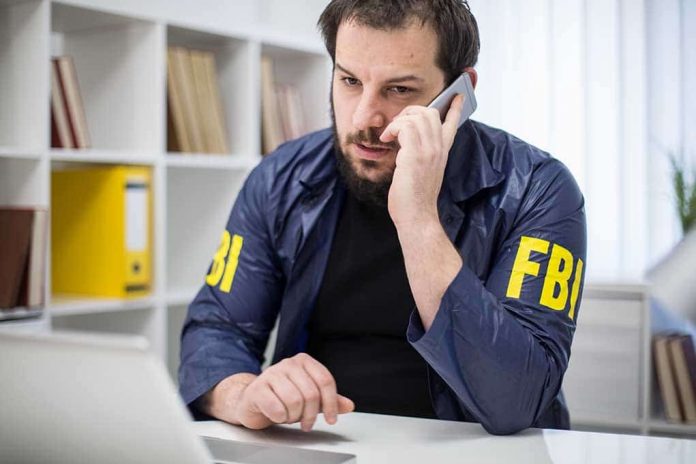 (TheDailyHorn.com) – In recent years, the public has justifiably grown more worried about the possibility of government overreach through secretive federal agencies like the NSA and FBI. Like Tucker Carlson’s recent allegation that the NSA was spying on his show, some stories indicate just how far these organizations might go in pursuit of their agendas.

In a bulletin from 2019 that the agency recently reposted, the FBI is now appealing to the American people to help fight against “homegrown extremists.” Of course, the FBI’s definition of this term is slightly different than you would expect; most of the activities mentioned in the bulletin are commonplace across the country. The agency is essentially telling you to turn your family and friends into the authorities.

Family members and peers are often best positioned to witness signs of mobilization to violence. Help prevent homegrown violent extremism. Visit https://t.co/bql36iSbig to learn how to spot suspicious behaviors and report them to the #FBI. #NatSec pic.twitter.com/ZwJp5h5bWD

The above tweet states family and friends are in a unique position to stop these homegrown terrorists in their tracks. Naturally, the bulletin ignores the actions of actual extremist groups such as Black Lives Matter (BLM) and Antifa.

The targeting of conservative Americans is getting out of hand, as is the federal overreach in authority.