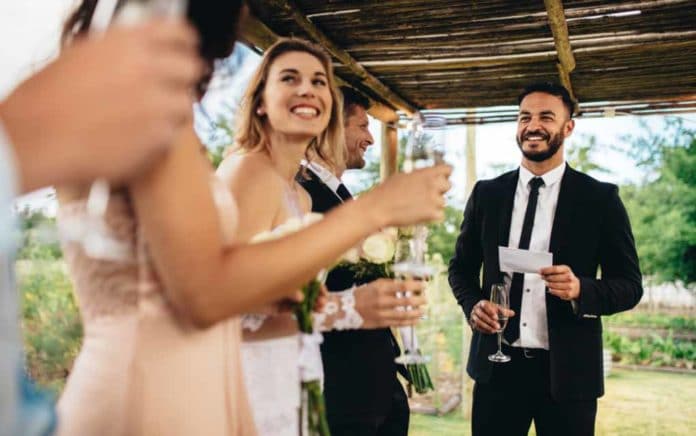 (TheDailyHorn.com) – Federal government employees are supposed to be independent of all political activities. In 1939, Congress passed the Hatch Act to limit federal government employees from administering their duties in a partisan fashion. Lawmakers wanted to ensure that the laws and programs were administered fairly and to protect government employees from political coercion. Still, it appears that for many years the nation’s leading law enforcement agency has been skirting the rules. In 2016, the Justice Department Investigator General’s report found partisan bias in the FBI’s handling of the Trump Russia collusion investigation.

On Friday, March 11, the FBI got caught promoting a Democratic partisan party. The FBI’s Los Angeles Women’s and Black Affairs Committees sent out an email notice promoting a save the date party. The group scheduled a time to meet with the assistant deputy director of the LA field office. At the bottom of the invite was a separate invitation to attend a nomination party for President Biden’s Supreme Court nominee, Judge Ketanji Brown Jackson.

The next day, FBI management issued a retraction of the invite to the Supreme Court nomination party. The email stated that the law enforcement agency is required to remain neutral in political nomination and confirmation processes. It added that holding a celebration for Judge Jackson would be inappropriate.