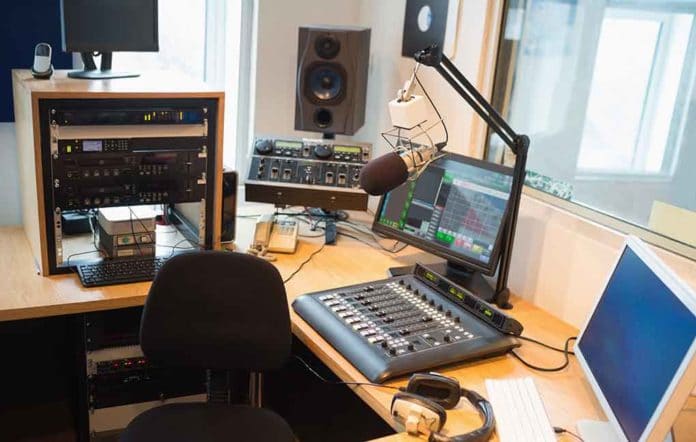 (TheDailyHorn.com) – In the late 1960s, a serial killer in California murdered at least five people in the San Francisco Bay Area. The killer often sent cryptic messages to the media indicating that he would attack more people if they didn’t publish his letters. He became known as the Zodiac Killer.

The Zodiac Killer was never officially identified by the FBI. In October 2021, a group of former and retired law enforcement officers claimed they identified Gary Francis Poste as a suspect. Poste died in 2018.

BREAKING: Several Albany television stations have received letters from someone claiming to be the "Chinese zodiac killer."

The FBI is now involved and has instructed the stations not to open the letters. https://t.co/utpnmcNmzL

Recently, numerous Albany, New York, television stations received letters from a writer claiming to be the Zodiac Killer. The local FBI office asked the news stations not to open the letters, hoping to retrieve DNA samples. They also asked the media to keep an eye out for any other similar correspondence.

So, is the FBI taking the letters seriously enough, and is the public in any danger? Let us know what you think by replying to your email. We’d love to hear from you.