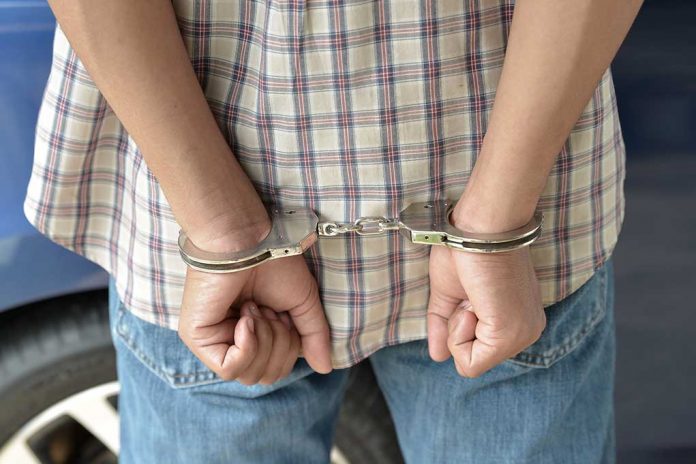 (TheDailyHorn.com) – Former President Donald Trump took a no-nonsense approach to immigration and border security during his first term. Unfortunately, hell-bent on reversing Trump policies, President Joe Biden reversed many of Trump’s border policies. For instance, he ended Trump’s declaration of a state of emergency at the nation’s southern border, and he halted the construction of the border wall. As a result, the country faces an unprecedented crisis at the US-Mexico border.

Around 188,000 people were either arrested or denied entry into the US in June 2021, according to Customs and Border Protection (CBP). That figure represents the highest number of detentions recorded in nearly a decade. So far, the total number of CBP encounters for the fiscal year has surpassed a million, and the year isn’t over yet.

Putting this situation into perspective, the CBP encountered roughly 23,000 people during the same period in 2020. Clearly, the federal government’s resources have been overwhelmed by the surge in the number of unaccompanied minors that started after President Biden took office. Many believe the increase in immigration is primarily due to Biden’s softer federal restrictions which stand in stark contrast to those employed by Trump.