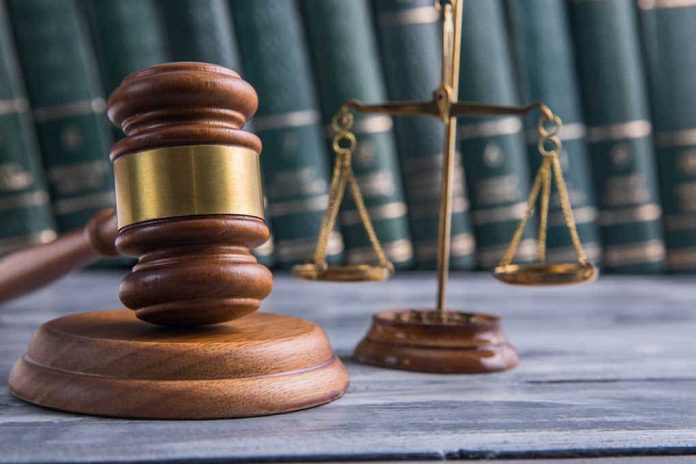 (TheDailyHorn.com) – Because of the SCOTUS case of Roe v. Wade (1973), women across the US can procure abortions. However, states can implement certain limitations.

On Thursday, August 5, pro-life advocates emerged from the Sixth Circuit Court of Appeals in Cincinnati, Ohio with an important victory. In a 9 to 7 decision, the appellate court said a lower court was wrong to overturn a Tennessee abortion law requiring a 48-hour waiting period before performing a termination. The majority of the Sixth Circuit noted that the US Supreme Court upheld a similar 24-hour waiting period law in Planned Parenthood v. Casey (1992).

It’s the second time a waiting period law has gone against Planned Parenthood and the Center for Reproductive Rights. According to the judges, the citizens of Tennessee said it was wise to reflect on a big decision before finalizing it. Additionally, the court said the measure was constitutional, did not prevent the overwhelming majority of women from terminating their pregnancies, and protected the interests of the state without harming women.

Planned Parenthood and the Center for Reproductive rights plan to appeal the ruling. The abortion groups argue that the Tennessee law hurts low-income people and people of color, despite the fact that black Americans make up 14% of the child-bearing population, and black babies account for 36% of abortions.