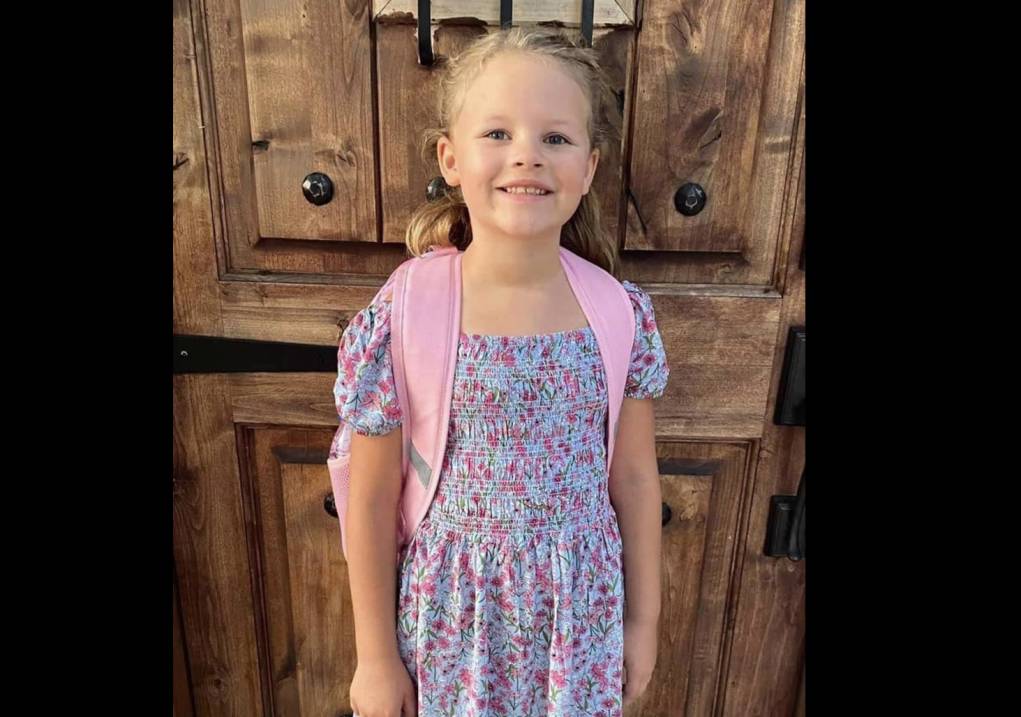 Earlier this week, a FedEx driver is alleged to have abducted a 7-year-old girl before killing her.

Police said Friday night that they found the body of Athena Strand, who went missing Wednesday after disappearing from her bedroom.

According to CBS, Tanner Lynn Horner, a contract employee of FedEx, delivered a package to her home just before she disappeared.

In a confession, Horner, 31, admitted kidnapping the girl from her Paradise home, which is approximately 40 miles northwest of Fort Worth. He has since been charged with capital murder and aggravated kidnapping.

Wise County Sheriff Lane Akin said on Friday. “We knew early on in the investigation that there had been a FedEx driver made a delivery in front of the house, about the same time that little Athena, 7-year-old Athena, came up missing.”

Despite stating that they have “digital evidence” that Horner committed the crime, investigators did not elaborate on what it included. A bail of $1.5 million has been set for the alleged killer.

It is likely that Athena died “within the very hour or so after her departure from her home,” according to Akin. Athena was found dead in Boyd, approximately 10 miles from her home in Paradise, according to police. They have not disclosed how she died.

Her mother, Maitlyn Presley Gandy took to social media and posted about her daughter, “Athena is innocent, beautiful, kind, intelligent, and just the brightest, happiest soul you could ever meet. I don’t want her to be the girl known as the one murdered and discarded by a monster. I want everyone to know, every single person in this world, that this is my baby and my baby was taken from me. I want everyone to know her face and her voice and just how wonderful of a person she is.”

It began on Wednesday when Athena’s stepmother reported her missing at 5:45 p.m. after she failed to find her.

Sheriff Akin told NBC, “We know that there was a little bit of an argument between her and her step-mom last night, but it isn’t anything unusual.” He added, “There was that argument, then step-mom went to fix dinner, came back to get Athena, and Athena wasn’t in her room.”

Akin said that the stepmother searched for Athena for about an hour before she reported her missing.

The police had speculated that she might have gotten lost after she left the house by herself. Athena’s family told police that she had done this before, so officials waited to issue an Amber Alert until Thursday morning. Her body was found Friday evening.

“It hurts our hearts to know that child died,” Sheriff Akin said on Friday. He added, “It’s one of the toughest investigations that I’ve been involved in because it’s a child. And anytime there’s a child that dies, it just hits you in your heart.”