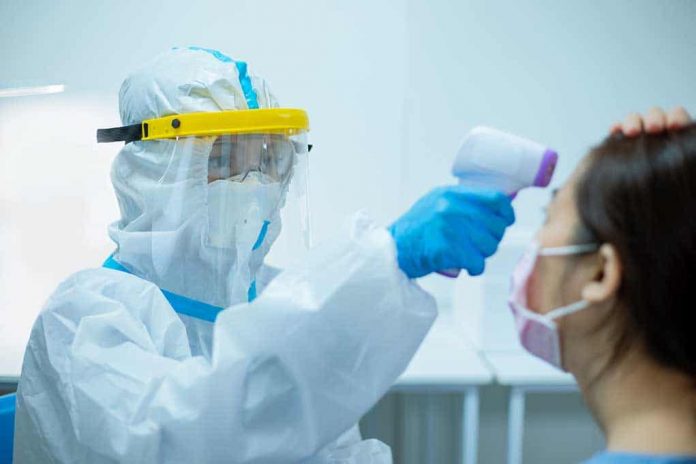 (TheDailyHorn.com) – When Americans hear of a virus coming out of China, it’s likely to create apprehension and concern after the country dealt with COVID-19 for nearly 15 months.

Worryingly, it appears a new bird flu strain has recently emerged in the Asian nation. On Tuesday, June 1, China’s National Health Commission confirmed that a 41-year-old man had contracted the virus, known as H10N3 avian influenza. This situation has some people asking whether America could be on the verge of another pandemic.

It’s not known how the man contracted the virus, and no other cases are confirmed. On April 28, medical officials hospitalized the man after he developed a fever and other symptoms.

While there are numerous strains of avian influenza, the CDC says bird flu rarely infects humans. America’s leading health agency says poultry workers are the most likely to contract the sickness.

The most common avian flu strain is H5N1. While it has a 60% mortality rate, no infections have ever been recorded in the United States.