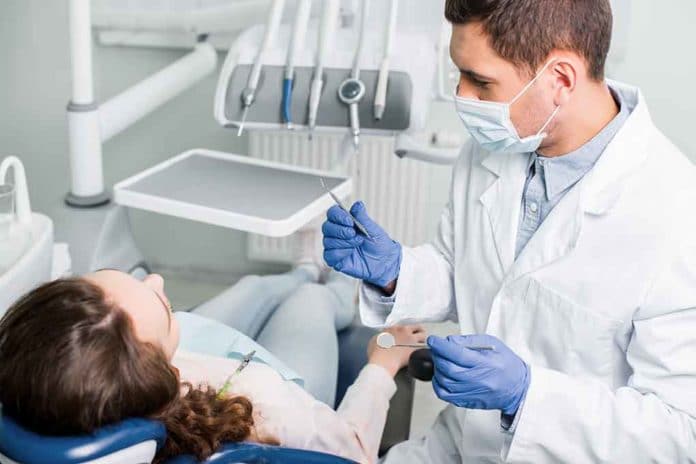 (TheDailyHorn.com) – Every now and then a murder mystery grips the curiosity of the public. It becomes even more intriguing and frightening when law enforcement officials arrest someone in a murder-for-hire scheme. A Florida murder dating back several years recently captured public and media attention alike.

In 2014, Florida State law professor Daniel Markel was shot dead in his Tallahassee home’s garage. The murder occurred as Markel was going through a brutal divorce with Wendi Adelson, also a law professor at the same school.

On Thursday, April 21, police arrested 45-year-old dentist Charles Adelson, Wendi’s brother. Prosecutors alleged Adelson hired assassins to end Markel’s life during the divorce when he wouldn’t allow Wendi and their children to move to south Florida to be closer to her mother.

Prosecutors claim that David Adelson and his girlfriend, Katherine Magbanua, reached out to Sigfredo Garcia to see if he would perform the hit job.

A jury convicted Garcia and an accomplice in 2019. He’s serving a life sentence for the hired murder of Markel.

Prosecutors charged Adelson with first-degree murder, solicitation to commit murder, and conspiracy to commit murder. His attorney argued there was no compelling reason or evidence for the arrest and said the charges smelled of desperation.