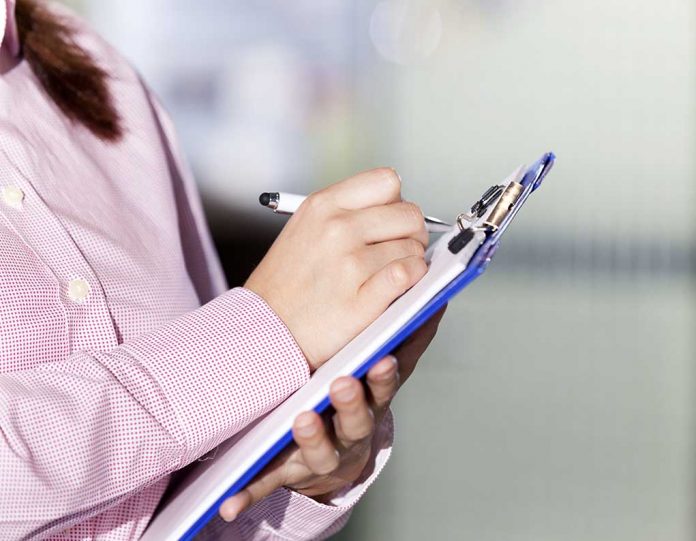 (TheDailyHorn.com) – The governor of the nation’s most populous state could be in deep trouble. Since the COVID-19 pandemic began almost a year ago, Democratic Governor Gavin Newsom has instituted some of the harshest shutdown orders in the country. With Californians frustrated by deepening economic concerns and the governor’s blatant hypocrisy, a campaign to remove Newsom moved from unlikely to unavoidable. Now, Newsom’s allies can no longer keep the recall effort at bay.

A new Berkeley Institute of Governmental Studies survey saw Newsom’s poll numbers drop from 64% in September to 46%. It appears voters are deeply dissatisfied with his handling of the pandemic. The California GOP says it has collected 1.3 million signatures in support of a recall election; it needs 1.5 million by mid-March to put the governor’s recall on the May ballot.

Since the GOP started gathering signatures to recall Newsom, Democrats and the media said it was a purely partisan effort. However, based on the new polling, that assessment may not reflect the true feeling among voters.

Stay tuned as the petition signatures get close to the final number and a recall effort begins.