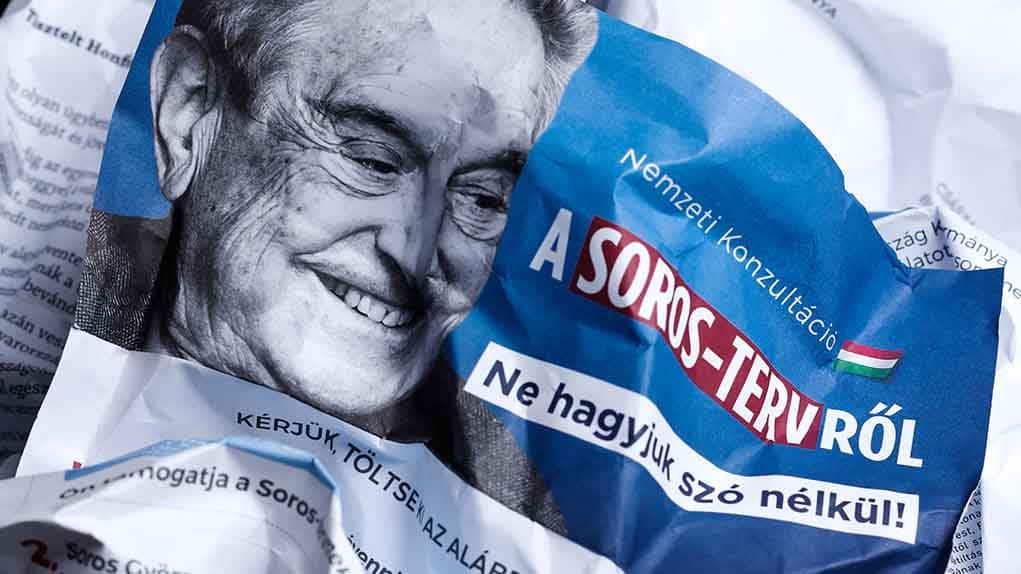 (TheDailyHorn.com) – Over the last year, far-left attorneys general and prosecutors have taken over in major Democratic-led cities. In their wake, victims suffer as prosecutors set criminals free. This trend, in combination with the “Defund the Police movement,” has seen crime explode in blue-leaning American cities across America. Most, if not all, of the Democratic, woke, soft-on-crime prosecutors enjoy a common supporter — far-left billionaire George Soros.

Once voters elect a public official, it is extremely difficult, if not impossible, to get rid of them before their term is up. In northern Virginia, a Loudoun County prosecutor linked to Soros is being heavily criticized for her soft-on-crime policies. Former Loudoun County prosecutor Jason Faw alleges that Virginia Commonwealth prosecutor Buta Biberaj’s reckless judgment threatened public safety.

Biberaj was criticized for her handling of domestic abuse and child endangerment cases, as well as being too lenient on drunk driving and assault of police officers. In other instances that Faw looked into, he said that Biberaj appeared more interested in restorative justice and rehabilitating defendants than acquiring justice for victims of violent crimes.

The problem isn’t isolated to this one prosecutor. In Los Angeles, the Soros-backed district attorney faces a recall election for being too soft on crime. In New York City, the new Soros-supported district attorney is under fire for suspending most prosecutions and allowing criminals to go free after police arrest them.