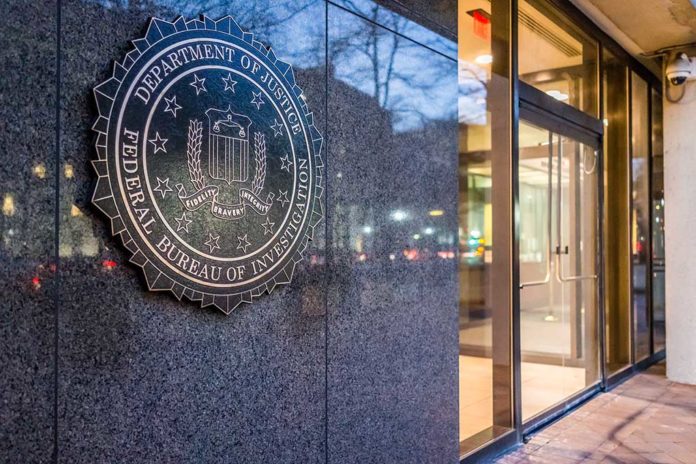 (TheDailyHorn.com) – For some, campaign finance laws are cumbersome and tricky. In October 2021, a grand jury indicted Rep. Jeff Fortenberry (R-NE) in relation to allegations he concealed campaign contributions and made false statements to the FBI. Federal authorities allege that Fortenberry and four other politicians received $180,000 in payments from a Nigerian billionaire through a group in California between 2012 and 2014.

The FBI says that the congressman made false representations, covered up information, and concealed the scheme. In 2019, he told investigators he didn’t know anything about fundraising involving a foreign donor.

Fortenberry’s defense team is arguing that the FBI asked repeated and confusing questions. The recording of the interview shows that Fortenberry told the questioners they were trying to make him remember things and that he didn’t have a clear recollection of those alleged events.

JUST IN: Lawyers: Indicted GOP lawmaker was confused, did not lie to FBI agents https://t.co/uUmDoyukvL pic.twitter.com/acRSt09IC5

Fortenberry’s attorneys want the jury to hear the full recording for themselves to decide if they would be confused by the repetition and confusion of the questions. In addition, they also want a memory expert to testify about how older adults can suffer from imperfect recollections of important events. Prosecutors are firmly opposed to both requests.

The trial should start sometime this year. Meanwhile, Fortenberry is running for re-election in his Republican-dominated district.