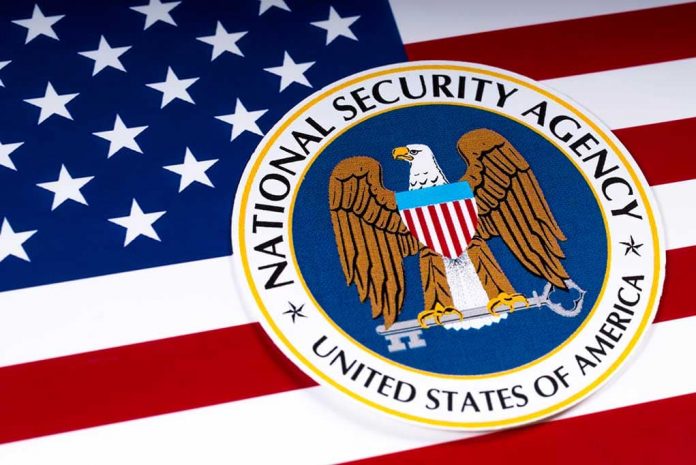 (TheDailyHorn.com) – In 2013, America learned a lot about America’s spying operations when federal contractor Edward Snowden released highly classified information about the National Security Agency’s (NSA) broad surveillance of Americans. The records he released proved the government wasn’t just spying on potential terrorists but also average American citizens. For decades, some in Congress had warned against giving the government too much power to surveil the American people. Snowden’s bombshell showed us we should have listened.

Fox News host Tucker Carlson recently alleged that the NSA was gathering intelligence by going through his emails. Carlson is a regular critic of the Biden administration. On Thursday, July 8, the famed television host said a source in the intelligence community told a journalist that his emails had been tapped and reviewed. Carlson says it was likely because of conversations he had while trying to arrange an interview with Russian President Vladimir Putin.

While reaching out to his contacts to try to schedule an interview, Carlson decided to keep his communication quiet instead of attracting publicity. Somehow, the Fox News host said the Biden administration found out and started reading his emails. A whistleblower allegedly informed Carlson that the NSA was about to leak the contents of his emails to the media, so he went public before they could spread the correspondence accompanied by a fake narrative.

Carlson alleges that the NSA wanted to paint him as a “disloyal American” and a “Russian operative.”

It Started with Trump, and Now Republicans are Demanding Answers

There’s a clear pattern developing under Democratic leadership. In 2016, the Obama administration authorized the investigation into alleged Russian collusion by the Trump campaign. Biden was at the center of the debate, just days before Trump’s inauguration. There was never any proof offered by the Mueller Report, even after Special Prosecutor Robert Mueller spent hundreds of millions of dollars investigating the matter.

After Tucker Carlson went public, the NSA claimed that it only eavesdropped on foreigners and tweeted that Carlson was never a target. It added that there was no intention to take his television show off the air.

Republicans are tired of the charade. On Tuesday, July 13, seventeen House Republicans wrote to the Director of the National Security Agency demanding information. The letter requested that the agency clarify:

Will the NSA respond? Without extreme pressure arising from a formal congressional hearing, probably not. Even then, agency leaders are likely to stonewall or provide limited answers. It’s the standard protocol these days from people dodging accountability.