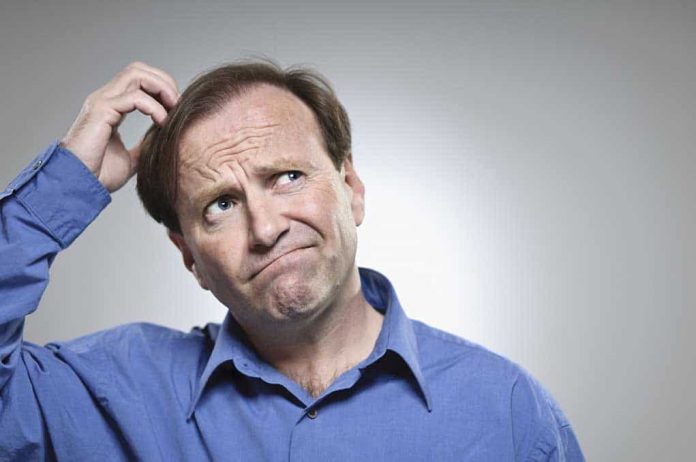 (TheDailyHorn.com) – All eyes were on Texas on May 1 as the state held a special election to fill the vacant seat of Republican Rep. Ron Wright, who unexpectedly died in February. A total of 23 candidates ran for his seat, including Wright’s wife, Susan Wright.

Many, including Fox News, considered the May 1 special election a possible preview of coming attractions in a district turning purple. As it turned out, Wright earned enough votes to progress to a runoff election against fellow Republican Rep. Jake Ellzey.

Election watchers considered the failure of Democrats to advance a candidate to the runoff to be a rebuke of Biden’s administration.

National Review columnist John Fund immediately picked up on the significance of the special election. He posted a link to an article discussing the Republican victory on his Twitter account. “If Biden Is So Popular, Why This?” he tweeted.

Fox News contributor Tammy Bruce went a step further. Democrats “should prepare for a SHELLACKING” in the upcoming midterms, she tweeted.

Governor Greg Abbott should announce a date for the runoff election between the two Republicans soon.