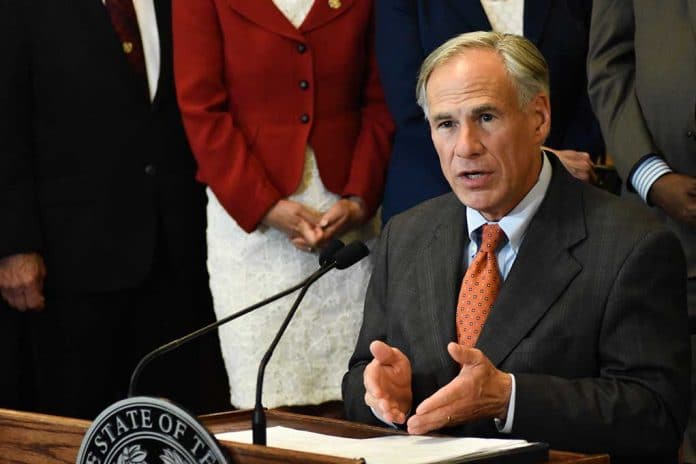 (TheDailyHorn.com) – Numerous states are leading the fight when it comes to protecting girls in sports. In May, a Connecticut high school female athlete shared that she lost four women’s state championship titles, two regional awards, and other competitions to biological males who self-identified as female. She said no matter how hard she worked, her body couldn’t compete with the male athletes. In some states, after hearing similar stories, legislators have acted. Texas is among the biggest and most prominent of them.

On Monday, October 25, Texas Republican Gov. Greg Abbott signed legislation into law that would prohibit biological males from competing against biological females in high school athletics. The law will take effect in mid-January 2022. Proponents say the law eliminates unfair competitive advantages for women in sports. To play sports in Texas, a student-athlete may only participate on teams that match the gender listed on their birth certificate.

Will the law pass legal scrutiny? In Florida and West Virginia, opponents have already filed lawsuits. They say the legislation is harmful to transgender students. In Texas, some corporations have pushed back. Despite the criticism, on Friday, the Texas legislature passed the bill 76 to 54.