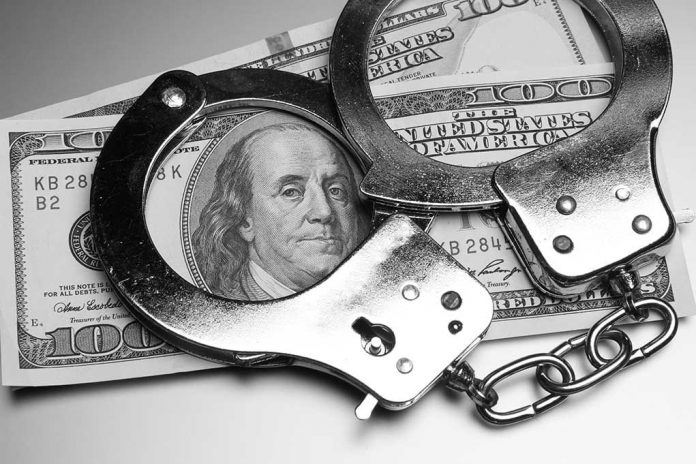 (TheDailyHorn.com) – The Democratic nominee for Georgia’s gubernatorial race, Stacey Abrams, became extremely popular among the left in America in 2018. She refused to concede to the now Republican Gov. Brian Kemp after he narrowly won the election. She alleged the election was stolen from her even though no evidence of this materialized.

It’s alleged that this voter mobilization group, formerly run by Abrams, committed possible illegal campaign activities. According to court documents, the Government Transparency Commission is accusing Abrams’ former project of campaigning for her 2018 gubernatorial election without registering with the state as a campaign committee and not filing financial disclosures.

Items under investigation include canvassing activities, campaign literature, and the opening of campaign field offices to coordinate electioneering work. In January, a judge ruled that the New Georgia Project must turn over its bank records. However, the ruling is under appeal.

We will keep you updated as events unfold in this breaking story.