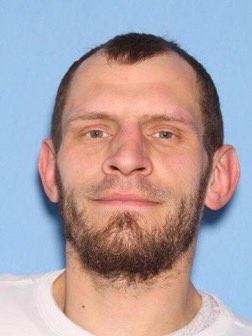 A couple was found brutally murdered at their residence in Olalla, Washington.  The victims were identified as fifty-one-year-old Steven P. Shulz and his wife, fifty-one-year-old Mina Shulz.  They were found on Thursday, August 18, after receiving a 911 call from their daughter regarding “suspicious circumstances” at their home.

According to the Kitsap County Sheriff’s Office, the couple’s daughter had stopped by their house to check in on them.  After arriving at their residence, she found signs of forced entry and other suspicious activity, including blood that she discovered inside the home.  She searched for her parents but could not find them in the house.

Police arrived on the scene to check out the home and property.  They eventually found their bodies located on the property.  According to police, it was a “gruesome discovery.”  The bodies have been taken to the Kitsap County Coroner’s Office for an autopsy.  No official cause of death has been released yet.

According to Authorities, the Kitsap County Sherriff’s Office identified a suspect two days after the initial investigation began. They have obtained a warrant for his arrest.  He is forty-year-old Shaun D. Rose.  Information makes detectives believe he is hiding in Pierce County and the Tacoma area.  According to the Sheriff’s Office, he should be considered “armed and dangerous.”

Authorities are hoping for public help in finding him.  If you have any information that will help, contact Detective Jennifer Rice at 360-337-5616 or visit www.CrimeStoppers.com.