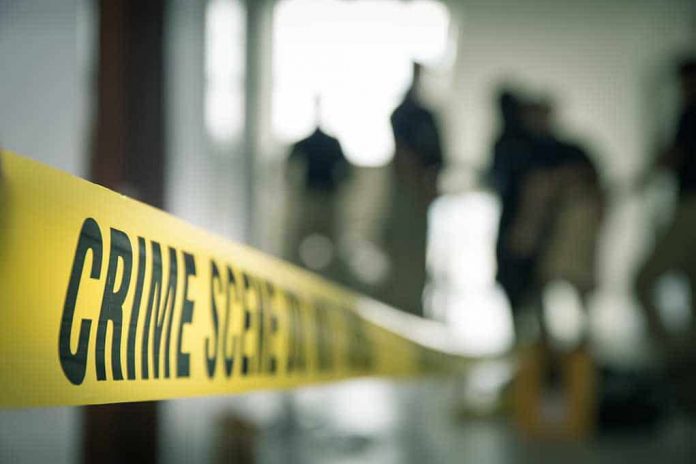 (TheDailyHorn.com) – Haiti has struggled politically in recent months after gang violence spiked in Port-au-Prince, inflation surged, and food and gas became scarce. As desperation grew, Haitian President Jovenel Moïse apparently sought to consolidate power by holding a constitutional referendum to strengthen the presidency. That led to massive protests over the last few months, many of which turned violent.

On Wednesday, July 7, Moïse was gunned down in his home. First Lady Martine Moïse is reportedly being treated for gunshot wounds.

Haiti’s democracy is fragile and struggling after years of dictatorial regimes. The turmoil in the Caribbean nation isn’t likely to settle down after the devastating shock of the president’s assassination.

The Haitian president’s political opponents were demanding for months that Moïse step down. They alleged his term ended in February and that he was a lawless president. However, supporters argued that he took office in early 2017 after a protracted election required the appointment of a temporary president for a year.

As people come to grips with the assassination, questions are arising about how this could happen. Where was the president’s security? How could assassins get into his home to shoot him and his wife?

“Foreigners” are being blamed for the attack by Interim Prime Minister Claude Joseph. He alleged that some of the gunmen spoke Spanish. Joseph also said the national police force is in control of Haiti’s security.

Haiti’s democracy is struggling. Claude Joseph assumed the position of interim prime minister after Joseph Jouthe resigned in April. He is likely to lead Haiti for now. However, that could change quickly as the country’s constitution is often only observed when it is convenient to do so.

To ensure a quick and peaceful transition of power, many are calling on the interim prime minister and opposition parties to unite and hold open and transparent elections. But, unfortunately, that could be more difficult than people realize.

One issue is that the police are having a difficult time controlling crime. The country’s environment is described as volatile and extremely dangerous. In recent months, police struggled to curb a significant rise in violence in Port-au-Prince. More than 14,700 people have been displaced because of the crime wave. As long as crime persists, it could make holding elections difficult.

The White House said Moïse’s murder was “horrific” and “tragic.” A spokeswoman said the US is prepared to “provide any assistance that is needed.”