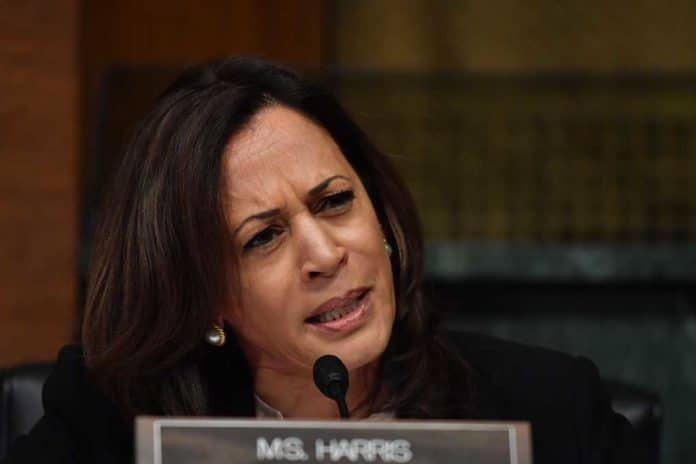 (TheDailyHorn.com) – The potential for war between Russia, Ukraine, and NATO countries appears to be growing more likely with each passing day. On Thursday, February 17, Russia announced that it would test-fire ballistic missiles. The show of force demonstrated the growing tensions as US officials say Russia will likely invade the former Soviet bloc country at any time.

For weeks, the United States has said that Russia would probably create a false pretext to invade Ukraine and start a new war in Europe. On Thursday, US Secretary of State Antony Blinken unexpectedly made an appearance at the United Nations to warn the world about the growing escalation.

On Friday, President Joe Biden spoke by phone with European leaders about Russia’s military buildup along the Ukrainian border and his efforts to try and deter Russian President Vladimir Putin through diplomacy.

On Thursday, Russia-backed separatists fired mortars into Ukraine. In one instance, a mortar hit a kindergarten. In addition, Russia demanded in a letter that it would resort to military matters if the US didn’t pledge to withdraw NATO from Eastern Europe.