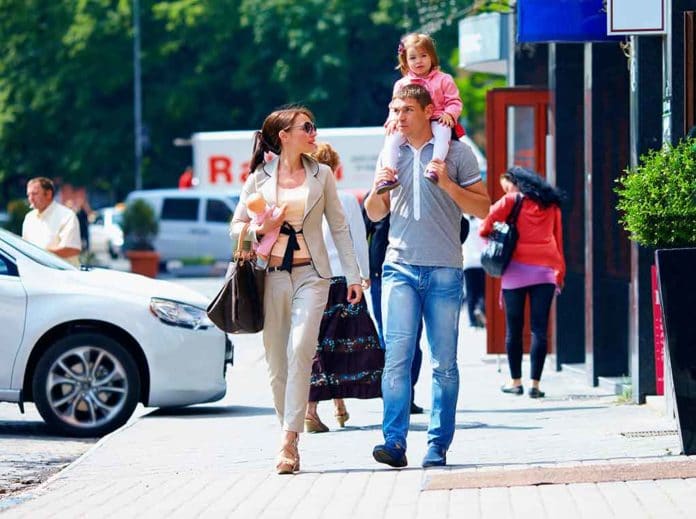 (TheDailyHorn.com) – As President Joe Biden struggles with various crises, many people are reflecting on the previous administration. Former Trump adviser Kevin Hassett recently talked about how the priorities differ now from the ones embraced by former President Donald Trump.

In a December 26 interview on Epoch TV’s Crossroads, Hassett explained the average American did better under Trump because he focused his policies on helping the people. He noted the former president’s approach was to counter socialism and better the everyday lives of citizens.

Trump was building jobs, cutting taxes, helping struggling industries, and building up the bottom 10 percent of the population. Homeownership grew at rapid rates. People were becoming free of social welfare programs. His economic success was hard to ignore, but his agenda made enemies.

Once Biden took office, he rolled back many of the policies that were working and pushed a socialist agenda. Times are tough, and all the former president’s successes seem to be areas in which the current administration struggles. In the end, Trump’s policies worked for the average American and not the other way around.