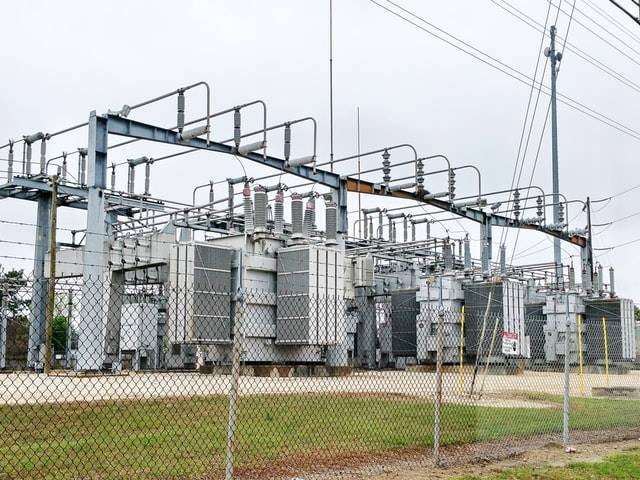 Record temperatures are predicted to reach triple digits across most of the southern US this weekend. The temperature was in the 90s across all of Texas on Saturday, and was expected to reach 100 degrees on Sunday.

Abbott said he was meeting with officials from ERCOT and the Public Utilities Commission to ensure the grid remains reliable.

The nonprofit that manages power for more than 26 million customers in Texas is asking Texans to conserve power by setting their thermostats to 78 degrees or above and avoiding using large appliances during peak hours.

ERCOT came under scrutiny last year after widespread power outages caused by cold temperatures left many residents in the dark for days. Now the heat is testing Texas’ power grid.

Texas’ electric grid is having issues with increasing peak electricity demand. The state is asking Texans to limit their electricity usage between 3-8 pm.

Tesla is deploying 81 Megapacks of energy storage at a new residential project in Austin. The company is also planning to deploy more residential storage and solar in the future.

Check out the following news sources for more updates on this power outage: