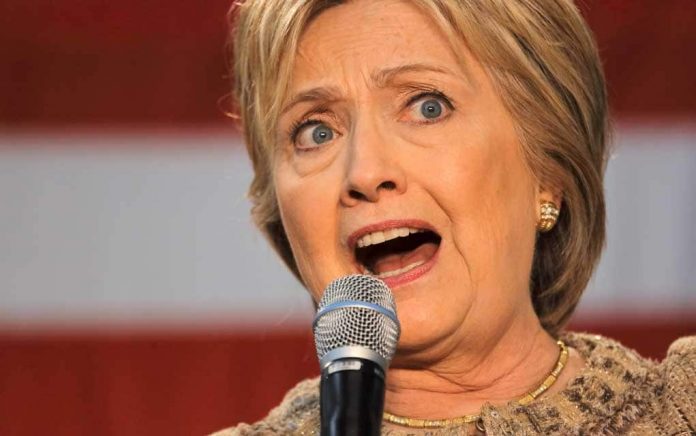 (TheDailyHorn.com) – It seems Hillary Clinton is the gift that keeps on giving. In 2016, she helped unify Republicans and catapult then-presidential candidate Donald Trump to victory when she referred to his supporters as “deplorables.”

She’s now at it again. In an interview on Monday, March 8, she claimed that the Republican Party is turning itself into a “cult.”

Republicans made a calculation regarding Donald Trump’s appeal, she explained. They decided he’s “the puppet master,” the one who “pulls the strings” of the Republican base. Continuing, she said she hoped the Republican party would “find its soul” and realize it can’t continue “playing with fire.”

Here’s the thing. Trump connected with conservative voters like no one since Ronald Reagan. Clinton claims the GOP is succumbing to someone who received over 70 million votes.

It’s a classic liberal move that fails every time. Once again, Clinton has merely swooped in and galvanized the GOP. If anything, it’s a blessing in disguise.