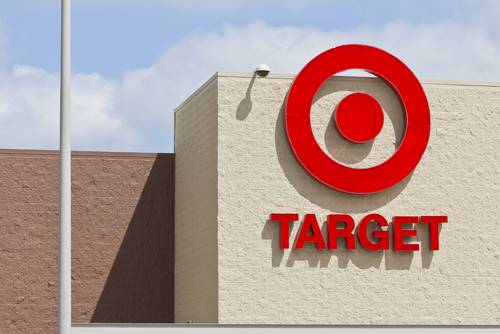 An unprovoked and random attack occurred Tuesday at a downtown Los Angeles Target where police said a homeless man picked up knives from the store’s kitchenware aisle, stabbed two shoppers, including a child, and punched another shopper, according to police.

According to Moore, the suspect is believed to be around 40 years old. During a news conference, Moore talked of the incident. He said the suspect approached a 9-year-old boy in the Target store and threatened him. When the boy tried to escape, the suspect stabbed him with a seven- to eight-inch kitchen butcher knife.

Moore described the stabbing and said the suspect “told the young boy he was going to stab him and kill him.” Moore added, “He repeated that more than once. The young child attempted to flee, leave, ignore him, and move away. The suspect, without any further provocation, suddenly attacked and stabbed this young child in the back.”

Moore stated that the suspect then approached a group of women and brutally stabbed a 25-year-old in the chest. In response, good Samaritans took hold of the woman and pulled her into the store’s pharmacy area, shutting the security gate behind her.

The attacker fled to the store’s front entrance, where an armed security guard confronted him.

Initially, the security guard attempted to subdue the attacker with a baton, according to police. The security guard eventually used his gun, firing 1 or 2 bullets at the suspect and striking him in the stomach.

It was reported that the suspect died at the scene.

According to the authorities, the suspect did not know the victims, and the attack was random.

The 9-year-old boy has been reported in stable condition. The woman underwent surgery Tuesday evening and is in critical condition. The shopper that was punched was treated at the scene.

According to Moore, Los Angeles’ homelessness crisis needs to be addressed more effectively.

He stated, “Outreach, engagement, services for them by people that are not law enforcement is what is a critical need. And while there are many resources, we need more.”