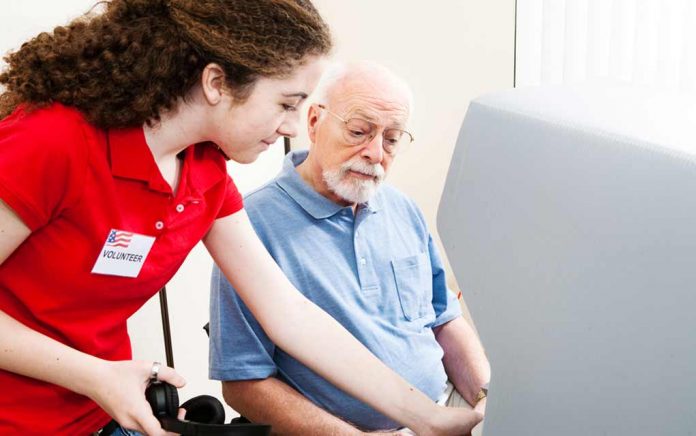 (TheDailyHorn.com) – Every American citizen has the inalienable right to vote. It’s arguably the most effective way to make our voices heard, even when it seems as though our representatives aren’t listening. But did you know that’s not the only way to become engaged in the political process?

There are many steps you can take to make big differences in the way the country is run. Here are some ways you can get involved in the political process.

Organize a meeting or protest to force politicians to hear your voice. In 2008, groups of citizens calling themselves the Tea Party began holding protests across the country.

Eventually, people involved in the movement ran for office. They were able to help Republicans take control of the House of Representatives in 2010, changing American policy’s trajectory during the Obama years.

Is there a congressional vote coming up, and you feel strongly about the issue being decided? Call, fax, and email your representatives to let them know how you want them to vote. The House allows you to search and find the lawmaker elected to speak for you.

Don’t be intimidated; you are your congressperson’s boss.

Volunteer for whatever political party you’ve registered with. The party will let you know if and where they need help getting the word out for their cause. If you aren’t partisan, you could join local community groups and organizations. You’ll be showing others the importance of helping their fellow humans.

Every once in a while, usually during the campaign season, your representatives will hold a town hall meeting. Attend those events and ask as many questions as you are allowed. If you don’t like how they voted on an issue, let them know that and explain why it upset you.

To be more involved and have a greater effect on government at all levels, you need to vote and then find opportunities to speak up. It doesn’t matter what age you are, just do it. And remember, it’s never too early to get your children or grandchildren involved in the political process!