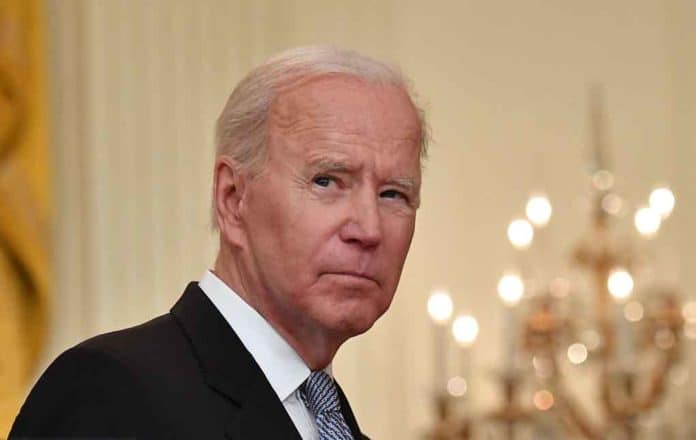 (TheDailyHorn.com) – In the last days of the 2020 presidential election, the New York Post reported that a laptop belonging to Hunter Biden revealed shady business deals involving then-candidate Joe Biden, his son Hunter Biden, and the Chinese government. Joe Biden denied all of the rumors, but it’s becoming clear that he may have financially benefited from the situation while maintaining plausible deniability.

It’s not shocking that foreign governments would want to buy influence with a likely future president of the United States. What is astonishing is that Biden would allow himself to be compromised in business dealings with China while at the same time planning to run for the White House.

This is not a good look for Joe Biden. https://t.co/KSdCCTW09T

The deal in question involves a joint venture with CEFC China Energy. The CEO of the Chinese company would own 50% of the company, and the Bidens the other half. Emails from Hunter Biden’s laptop confirm he got 20% and his father 10%. The various partners’ family members and others involved in the business scheme split the remaining 20%.

Emails, along with a statement from Hunter Biden’s business partner Tony Bobulinski, confirmed that Biden is the “Big Guy.” Bobulinski personally saw how involved the future president was in the decision-making process while maintaining enough distance to suggest he didn’t know about Hunter’s business dealings.

Stay tuned. More is likely to be revealed on this emerging story.