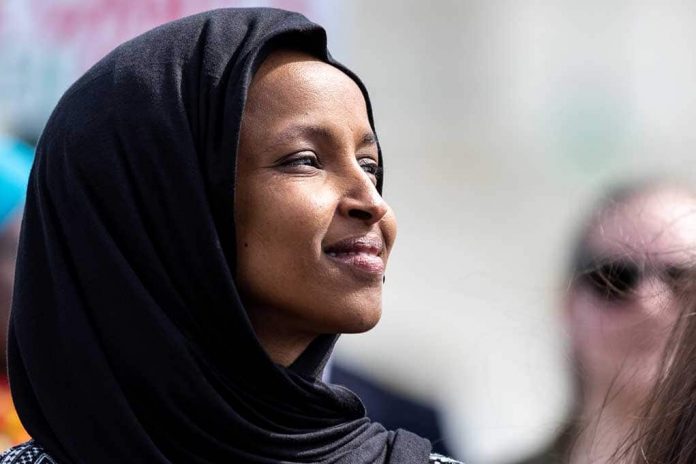 (TheDailyHorn.com) – One of America’s most controversial far-left legislators is at it again. Rep. Ilhan Omar (D-MN) is pushing America to accept a radical scheme designed to promote social justice.

As we reflect on the significance of what this day symbolizes, let’s keep fighting to address the lasting consequences of slavery.

The idea isn’t new and proposals such as this could cost more than $10 trillion or more. The idea is controversial; critics argue slavery was abolished long ago, and that no one today was responsible for what happened centuries ago. Plus, there’s widespread disagreement over what sort of plan might be feasible and what form reparations might take in practice.

In March, the local government in Evanston, IL, approved a first-in-the-nation plan to distribute $400,000 to black Americans in their community. Qualifying households could get up to $25,000 for home repairs or down payments towards a property. However, that plan uses revenue generated from medical marijuana taxes and donations, an option not available to all communities.