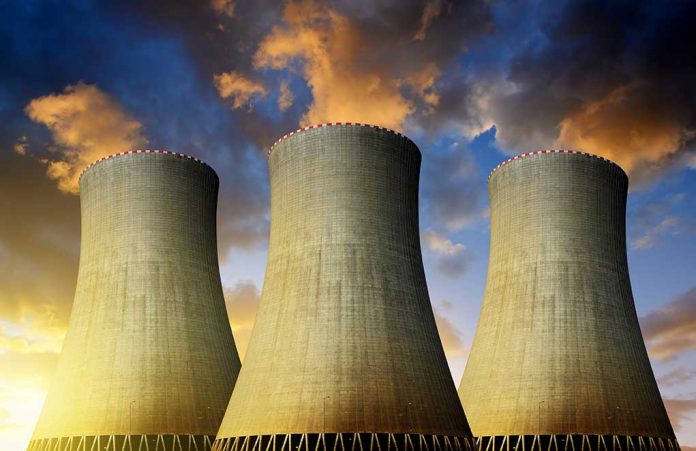 (TheDailyHorn.com) – Iran has dealt with several attempted hacks of its nuclear program throughout the last few months. On Tuesday, June 22, the US Department of Justice acknowledged that the United States took down dozens of Iranian websites that spread disinformation to American voters. However, it’s unknown whether the US was involved in a new situation involving the attempted sabotage of an Iranian nuclear power plant near Tehran.

The Iranians claim they thwarted a “sabotage attack” on the civilian-run nuclear facility. An Iranian news source said the attempt was unsuccessful since it was blocked before damage could be done to the facility or workers. No other information about the incident was provided.

However, that’s not all that goes on in the area. The Iranians conduct missile research nearby as well. Last year, an underground nuclear facility in Iran was sabotaged after a fire destroyed an advanced centrifuge at the Natanz nuclear facility. Some believe Israel was responsible but Israeli officials never admitted any knowledge of the sabotage.