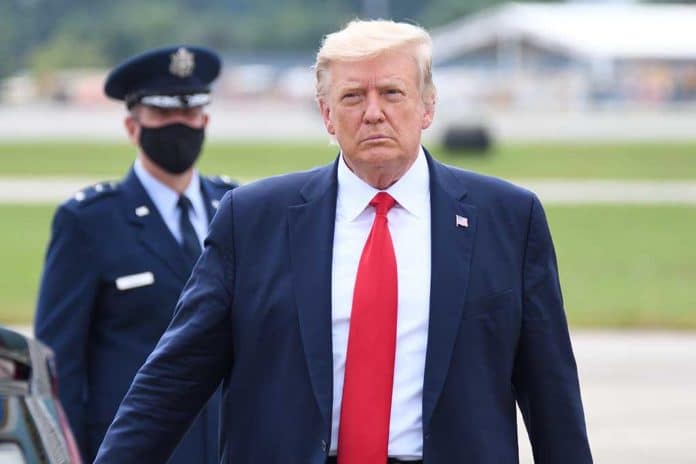 (TheDailyHorn.com) – The House of Representatives January 6 Select Committee has been investigating events surrounding the January riot at the nation’s capital. The main focus all along seems to be proving former President Donald Trump committed a crime, but the group has only been looking into people associated with him. Now, it appears they are making a move to target Trump directly.

Representative Liz Cheney (R-WY) was the first to indicate the committee’s shift in focus. She recently stated that one of their primary goals is determining if the former president did anything to obstruct Congress from certifying the electoral votes. Speaking on the behalf of the panel, she added it has the authority to turn over anything it finds to the Justice Department, allowing Attorney General Merrick Garland the chance to prosecute Trump.

If the committee makes such a recommendation, it puts a lot of pressure on the DOJ and Biden administration to make the next move. Thus far, AG Garland has avoided aggressive action against the former president.

The panel has released no information at this point proving the allegations. Even if it does present something to the Justice Department, there are still those who assert the committee is acting in a partisan manner. It could be difficult to disprove Republican claims that the so-called inquiry merely serves as a political witch hunt fueled by the members’ collective dislike of the former president.