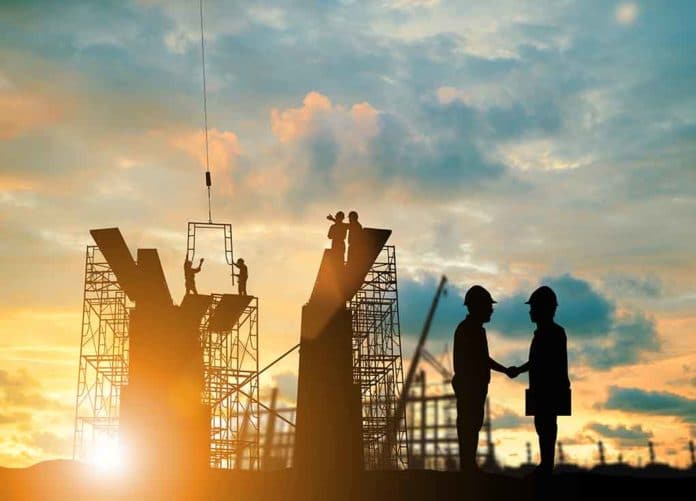 (TheDailyHorn.com) – When moderate Senator Joe Manchin (D-WV) announced he would not support the Build Back Better Act, it prompted an outcry from his fellow Democrats. Some of them started making wild suggestions suggesting methods to bypass Congress and push the legislation into law through executive action.

Progressive Representative Pramila Jayapal (D-WA) is urging President Joe Biden to use his powers as head of the executive branch to pass the bill. She wrote an opinion piece in The Washington Post accusing Sen. Manchin of breaking promises he made to support the bill after its split from the larger infrastructure legislation.

U.S. Representative Pramila Jayapal, a leading liberal House Democrat, has asked President Joe Biden to continue focusing on his social spending legislation and urged him to use executive action despite Senator Joe Manchin's public rejection of the plan.
https://t.co/RWwohUitNX

Jayapal said the only way forward is for the president to take the dramatic step of enforcing the policy as an executive order. She said doing this is the only way to show Americans that the White House and its true supporters are the only ones in government who care enough to deliver on their promises.

Rep. Jayapal also stressed the urgency of addressing the Democrat’s social and climate change infrastructure bill and the need for Biden to act now.

Should the president bypass Congress and legislate through executive order, or is his current plan to work things out with Manchin the better path for the country?