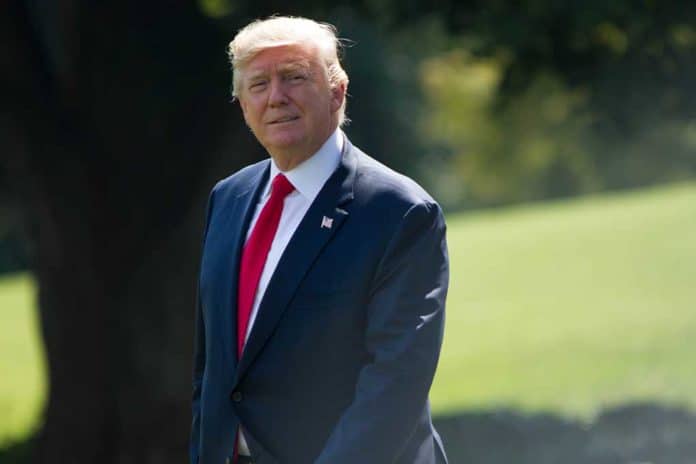 (TheDailyHorn.com) – During his four years in the White House, then-President Donald Trump had to put up with far-left CNN White House media correspondent Jim Acosta. The reporter regularly interrupted Trump and was often unnecessarily confrontational with the president and the White House press secretary. Now, it appears that even though Acosta isn’t covering the White House any longer, he’s still interested in busting on Trump.

On Saturday, January 22, Trump held a Save America rally in Florence, Arizona. Thousands of die-hard fans attended to support the former president. Trump spoke at some length about the 2020 election and his belief that Joe Biden won because the Democrats rigged the election for him. Trump said the media always talks about the Big Lie, and claimed that the mainstream media’s sham coverage of the 2020 presidential election was the Big Lie.

Acosta took time on his CNN show to mock Trump and said the former president was still doing his Elvis bit. The former White House correspondent said that Trump continues to rant and rave about the 2020 election and that it sounded a bit like Groundhog Day.

A whole year into the failed Biden presidency, some Republicans are beginning to ask if it’s time to move on from 2020 and focus on the 2022 midterm elections and 2024 presidential primary, which kicks off around the summer of 2023.