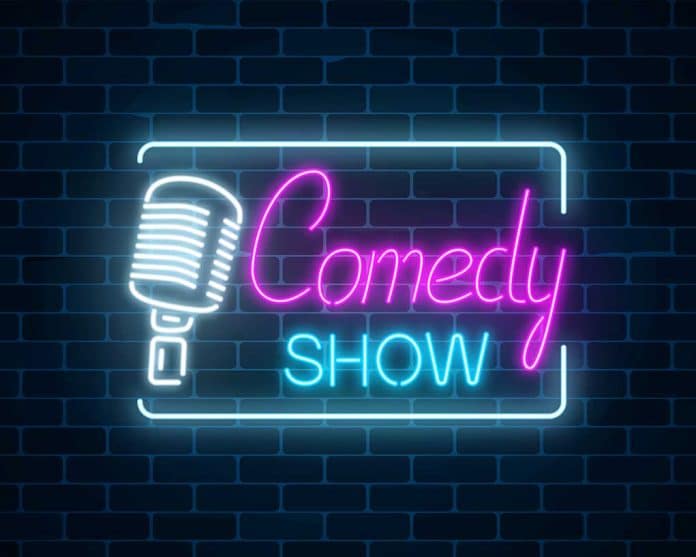 (TheDailyHorn.com) – Controversy is landing on the doorstep of Dave Chappell, a comedian who makes fun of different groups of people regularly in his standup routines. Netflix recently released a recent performance by Chappell and is taking heat from progressives over jokes that he directed at transgender people. Netflix LGBTQ employees threatened to walk after Netflix CEO Ted Sarandos defended the choice to put Chappell’s routine on the platform. Now, the CEO says he made a mistake.

Joe Rogan Hits Back At Chappelle Critics: ‘Ideas That You Can’t Make Fun Of Are Dangerous’ https://t.co/tlalStZFr1 pic.twitter.com/iC4Ny9CJLN

Numerous comedians are coming to Chappell’s aid. Joe Rogan said that if there are ideas comedians can’t make fun of, then they are in a perilous place. Rogan noted that Chappell is a friend.

On a recent podcast, Rogan said Chappell is riding out the storm. He stressed that his fellow comedian is not homophobic or transphobic, adding that the woke mob wants people to believe that the things comedians joke about are dangerous when they are not.

Rogan was not alone in his support of Chappell. Laugh Factory founder Jamie Masada penned a letter in the Los Angeles Times calling for comedians to rally around the entertainer. He wrote that some people are attacking comedy and its independence. He added that if comedians don’t stand up for one another, everyone will lose their freedoms, and the doors of comedic expression will be closed forever. Chappell’s standup special is still available on Netflix as of October 21.