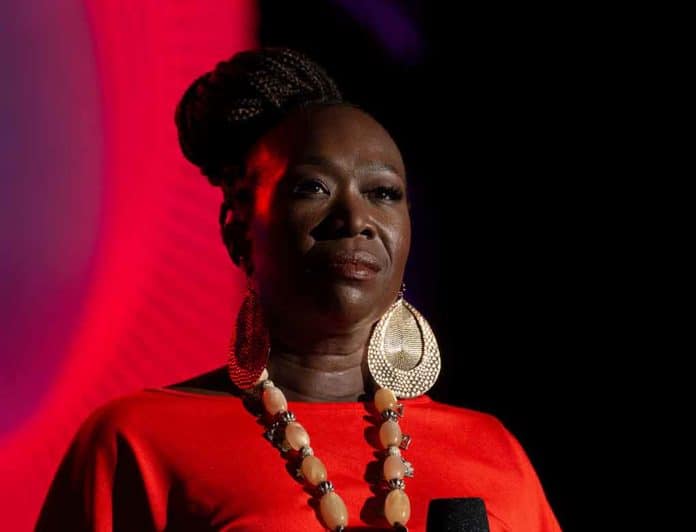 (TheDailyHorn.com) – Liberals seem unable or unwilling to come to terms with Republicans who disagree with their worldview. While they claim to want inclusiveness and tolerance, the rhetoric can sometimes be the opposite. On Wednesday, January 5, far-left MSNBC host Joy Reid argued that the GOP’s opposition to President Biden was because of one thing, and one thing alone. He was the vice president to a black president. For Reid, it’s par for the course. Everything in her worldview is about race.

Joy Reid Suggests Republicans Hate Biden Because He Was VP to ‘The Black President’https://t.co/4EAx19wD0X

So, let’s get this straight. Reid said because Republicans allegedly hated President Barack Obama, they hate Biden. That claim does America a significant disservice. Could it be that Obama wanted to fundamentally change America, expand government, trap people in dependency, reduce the size and scope of the military, and spend tax dollars wildly?

Biden has set out to finish what Obama started. In the first year of his presidency, the 46th president declared war on energy, signed a partisan $2 trillion COVID-relief bill that Republicans warned would cause inflation to spike, and demagogued Republicans as racist. Plus, he continues to push for his radical social Build Back Better plan that the GOP believes will harm America.

There’s nothing racist about opposing Biden’s agenda if it’s not good for the country. Once again, if liberals can’t make their case, they resort to identity politics. Will America see past it in November?