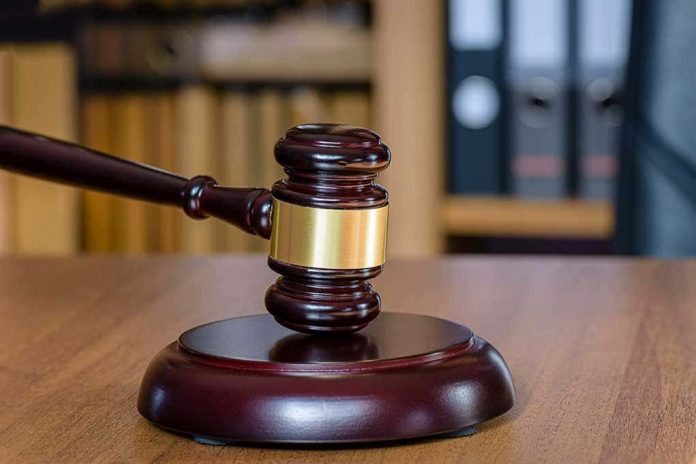 (TheDailyHorn.com) – President Joe Biden signed the American Rescue Plan Act of 2021 into law on March 11, 2021. However, parts of the rescue plan will benefit some Americans at the expense of others.

The program included $4 billion in relief for farmers, but there was a catch. Congress authorized the United States Department of Agriculture to categorize farmers based on race. Black, Hispanic, American Indians, and Asian Americans were expressly prioritized by the program. White farmers potentially stood to lose out significantly under the original terms of the deal.

The program blatantly flies in the face of anti-discrimination laws. U.S. District Judge Marcia Morales Howard immediately smacked down the discriminatory provision and scolded Democrats who, she opined, should know better. She ruled that the program was littered with “governmentally imposed discrimination based on race.” The judge said lawmakers failed to exercise “great care” when pushing this legislation through.

This situation wasn’t the first case that concerned citizens filed to express their discontent about this legislation. In early June, a federal judge in Wisconsin also ordered a halt to the discriminatory scheme. Federal Judge William Griesbach said the program violated white farmers’ right to equal protection under the law.