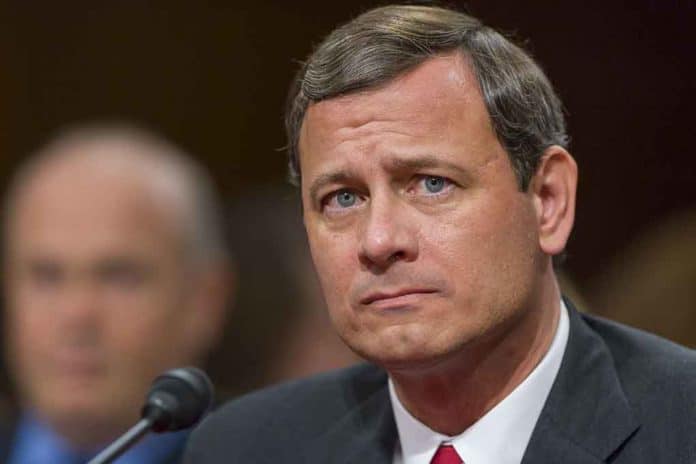 (TheDailyHorn.com) – Over the last 50 years, the Supreme Court has become something of a partisan tool. During former President Donald Trump’s first term, the Senate confirmed three conservative justices, and Democrats started calling on Congress to pack the court to nullify the new 6 to 3 Republican-appointed majority.

On Friday, December 31, Chief Justice John Roberts issued his 2021 year-end Report on the Federal Judiciary. In it, he warned about the dangers of political meddling with the nation’s courts. Because it is an independent branch of government, the Chief Justice said that the judiciary must manage its issues internally to protect the court system from inappropriate political influence.

Roberts’ warning comes after a year of Democratic and liberal media assaults on the Supreme Court. The Chief Justice tried to meet the criticism head-on. He argued that the courts are vital to due process, and therefore must clean their own house. He referred to a recent report that demonstrated between 2010 and 2018, 131 federal judges ruled on 685 matters involving companies in which either they or a family member owned stock shares. This is a violation of a federal ethics statute.

While Roberts expressed concern and said the courts must fix the issue, 685 cases out of 2.5 million do not indicate a widespread problem. Still, the Chief Justice said more rigorous training and upholding of the rules are required. Roberts said the Supreme Court expects judges to maintain the highest standards and added that the judges in question violated ethics rules.