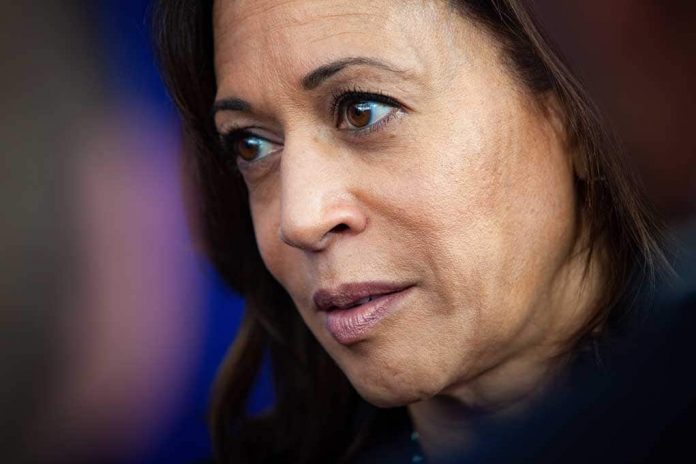 (TheDailyHorn.com) – Vice-President Kamala Harris continues to face mounting criticism. It’s been nearly three weeks since President Joe Biden appointed her to take charge of the situation on our southern border. Despite this, Harris refuses to talk to the press about the crisis the administration created, and she still hasn’t made plans to visit the border.

Column’s up: VP Kamala Harris is AWOL on the border crisis; 2. The sick irony of Joe Biden waging war on white privilege while his son Hunter is the living embodiment of the worst of it. https://t.co/FisGYUTpfk

While the migrant crisis continues to spiral out of control, the White House administration and leaders on Capitol Hill are turning a blind eye to child sexual assault in detention centers. House Speaker Nancy Pelosi (D-CA) said the issue was “ridiculous” and used the administration’s talking point to deflect blame onto former President Trump for the crisis.

Despite the severely overcrowded detention facilities and spikes of COVID-19 among migrants, the administration refuses to acknowledge the situation. During a press conference on April 8, White House Press Secretary Jen Psaki spent more time talking about the Ukrainian border than the US southern border.

Which brings us back around to the question… where’s Vice-President Harris?