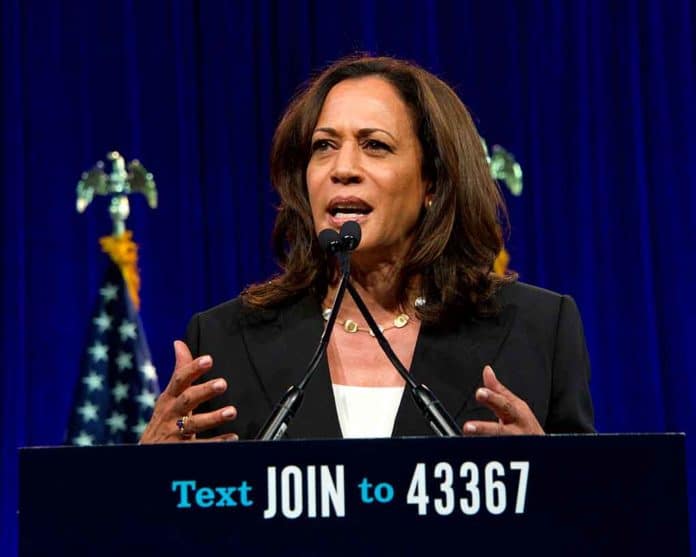 (TheDailyHorn.com) – In late 2020, then-presidential candidate Sen. Kamala Harris (D-CA) became the first Democrat to drop out of the race. Her poll numbers were atrocious at 4%, and she could not raise enough money to stay in the race.

In the summer of 2020, Democratic nominee Joe Biden surprised political pundits when he chose Harris as his running mate. Over the last three months, President Biden’s approval ratings tanked. As bad as they are, though, Harris’ ratings are even worse.

The vice president’s approval ratings are at an abysmal 28%. It’s the worst in the history of vice presidential polling. Should it be a surprise? Since the president appointed her to oversee the border crisis in March, she’s remained absent while over one million illegal immigrants have streamed across the southern border. She refused to visit the border for a long time and only showed up in June for a stopover in El Paso, TX, on her way to talk with Central American leaders. Her visit was a considerable distance from the scene of the ongoing crisis.

Making matters worse for Harris, she lost the Democratic base after telling illegal immigrants not to make the dangerous journey to the US. Some believe her statement overshadowed the trip to Central America and that it will follow her for as long as she remains in politics.