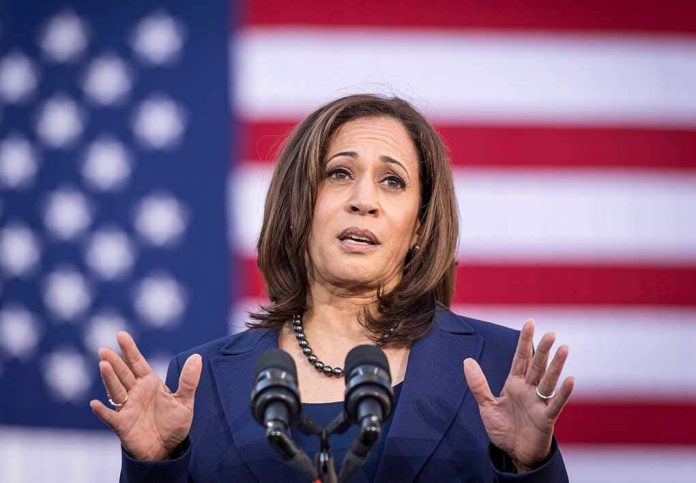 (TheDailyHorn.com) – Instead of learning from past mistakes, it appears that the Biden administration is doubling down on Barack Obama’s failed immigration policies. Despite all of then-Vice President Joe Biden’s efforts to work with Central American countries to curb the tide of illegal immigration, it continued to explode during the Obama years. It was so bad that by 2016, then-presidential candidate Donald Trump was able to use it to illustrate the Obama/Biden administration’s incompetence.

Now, we’re learning the Biden/Harris administration is returning to the same failed immigration policies of the past.

It’s been several weeks since Biden appointed Harris to oversee the southern border crisis. On Tuesday, May 25, White House Press Secretary Jen Psaki said that Vice President Kamala Harris had no plans to go to the southern border any time soon. Instead, she’ll pursue the same strategy as Biden did during the Obama years and head to Central American countries to try and solve once again the unsolvable problems with leaders there.