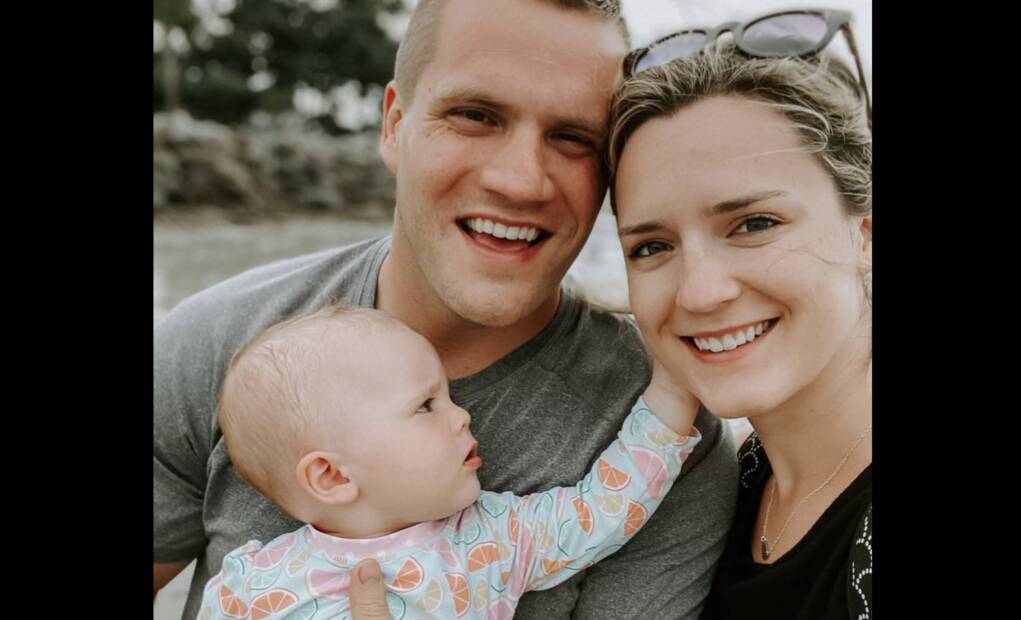 Law enforcement have taken into custody a 61-year-old previously convicted criminal concerning the slaying of Microsoft Executive Jared Bridegan. The victim was ambushed and shot dead when he picked up a tire placed in the middle of the road, forcing him to stop. His two-year-old daughter witnessed the shooting last year.

According to the Jacksonville Police, Henry Tenon was apprehended on charges of conspiracy to commit murder, second-degree murder, and accessory after the fact to a capital felony in connection to Bridegan’s death on February 16.

“This was a plan and a targeted ambush and murder,” Smith said during a press conference on Wednesday.

Sheriff’s records state that Tenon was previously arrested in August on unrelated gun charges and will appear before a judge tomorrow on the murder charges. “We know Henry Tenon did not act alone,” State’s Attorney Melissa Nelson said at a press conference.

Bridegan was murdered on February 16, 2022, while he was driving from Jacksonville Beach, Florida, to St. Augustine, having just dropped off his nine-year-old twins with their mother. His two-year-old daughter, Bexley, was also in the car at the time.

Tenon is also being charged with child abuse due to Bexley’s presence in the vehicle.

Bridegan was targeted by his murderer, who placed a car tire in the middle of the road forcing him stop and get out of his car. The killing occurred in a stretch of a residential street with no surveillance cameras or Ring doorbell cameras.

Bridegan and his ex-wife, 35, divorced in 2016 but disagreed over custody and finances at the time of his death. His widow, Kirsten Bridegan, has stayed silent about her suspicions of who may have killed him for the past year.

During an April interview, Kirsten told DailyMail that her husband had “no enemies for the most part.”

She told ABC News in an interview that Jared loved being a father. She said, “He loved being a dad. He genuinely did.” She added, “He would spend hours setting up some activity that he thought would be awesome.”

After his death, Shanna and her new partner – Mario Fernandez, 33 – moved to Washington State from Florida. It is unknown how they met.
Kirsten also refused to discuss any potential issues between Jared and his ex-wife, who is now running a local baking business.

She said that all she knows is how her relationship with Jared was and that he was a well-loved man. ‘Whoever did this, whoever is behind this, is just evil and nasty, and I hope we can find them and put them behind bars if they don’t hurt us or anybody else moving forward,’ she stated.